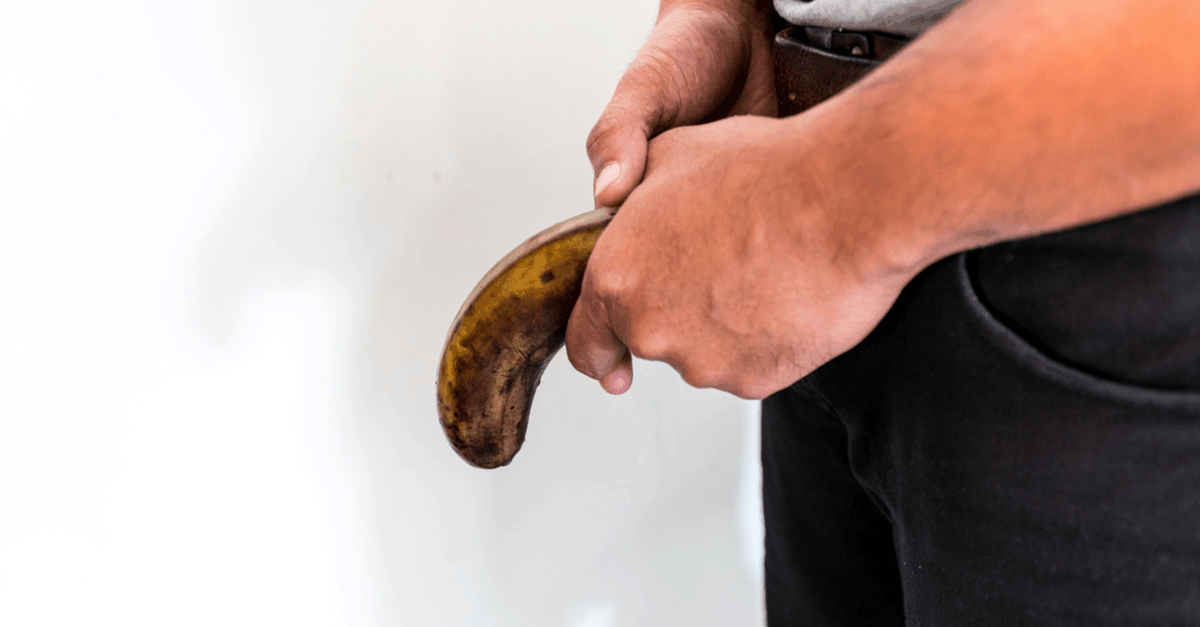 There are 5 major penis disorders common to every adult man. What we’re gonna do now is to provide with the simple and effective solution for each. Just to make your life easier for you, our loyal companion.

It’s clear that we cannot possibly answer every single challenge we men run into with our penises. But we can sure as hell answer these five critical penis disorders that have the nasty habit of popping up when you least expect them.

You did, in fact, face at least one of the common problems with a penis. Let’s make sure that shit never happens again, shall we?

You had one too many, came home, she’s waiting for you. You want it. She wants it. But the damn stubborn bastard doesn’t want it.

Pretty much common scenario, isn’t it? It happens way too often but sometimes, having a blast with your buddies just gets out of your hands. In those moments, no woman bears any significance. 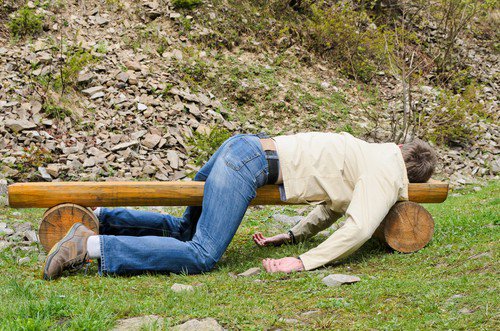 Alcohol is a poison. With the exception of those monkeys and elephants that tend to consume a lot of fermented baobab fruit, we are the only species that seems to enjoy alcohol poisoning.

It’s not the only thing we enjoy while other species are running away from, but in this case, in the case where your dick simply refuses to respond in an optimal way, alcohol poisoning is the matter of our focus.

If consumed in inappropriate quantities (really? no shit! who would have thought that we tend to end up wasted from time to time and then want to have sex…) it can push you in a state of acute depression.

How to tackle this penis disorder

In case you can make love for a period longer than half an hour, and still can’t reach the orgasm (boner is wood-solid during that time), the cause can be found in an external factor.

What the hell is happening?

We are talking stress and depression. Both can negatively influence any segment of the life – sex life in particular.

However, it may be caused by some drugs you’re taking.

What the hell should you do

Let’s start with the common cause of this penile disorder – stress!

Today, this menace is inevitable. It seems like everyone just want to bite off a little piece of you until you’re no more.

Unless you stop them, once and for all.

Easier said than done, isn’t it?

Well, not necessarily. It all depends on your mindset and willingness to adopt one reality of our lives:

So, ask yourself a simple question, my friend:

If you’re about to live for some 80 years, if lucky, and inevitably drop dead, 100% sure, no question about it – while it’s clear that the odds of your sole birth were mathematically almost non-calculative – why the fuck are you worrying about the bills, debt, career, what she said, what he said, and every other stupid, irrelevant type of crap you’ve been busting your head with for years now?

You’ll die, either way, man! What’s the point of popping pills? He said something you dislike? Knock him the fuck out! Credit card status is in question? So fucking what?

LIVE! And have SEX, of course.

Oh, yes, if you’re popping some painkillers or some other stuff to keep yourself alive because you’re “lately under a lot of stress,” which is bullshit by the way, and we both know it, consult your physician. Tell him that his stupid pills are blocking you from the ultimate pleasure known to man. Make him fix it! You’re paying for his damn service anyway, aren’t you? 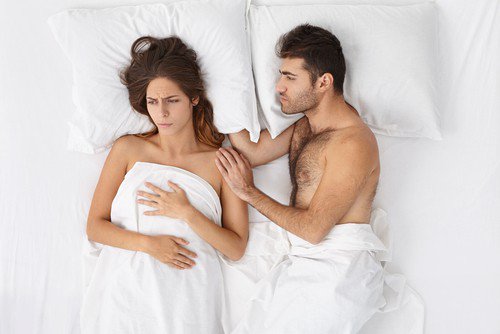 Premature ejaculation. Boy, we could write a book about it. I think it’s the second biggest reason for slamming our heads against the wall after a limp dick issue.

That shit is just frustrating – both for us and our female partners (I guess gay guys are far more understanding of this problem).

Why the fuck is it happening to you?

Relax. It’s not only you. There isn’t a man on this planet who didn’t apologize for filling the condom or messing up her face before the damn thing even started.

Do you know what is the average length of sex?

And that’s the primary reason why you unload in her mouth completely unexpected, causing a ballistic reaction. 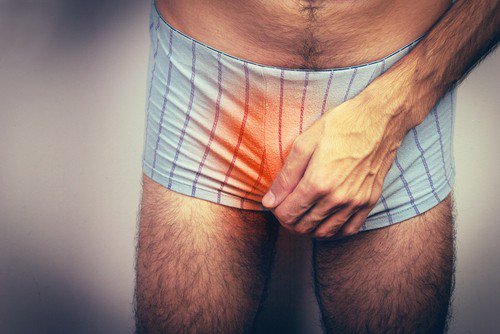 C’mon, level with me – how meticulous are you about the hygiene of your intimate parts?

Contrary to what you believe, being too damn meticulous with it can cause a few penis disorders also.

Soap can potentially damage the mucus and dry out the most sensitive part of the skin on the man’s body. Chloride from the tap water can do the same.

Bumped ugly with some strange broad recently? A couple of beers too many to think clearly?

Check that out. Who knows who’s been dipping what in that cunt, my man. Although, it’s quite possible and relatively common that the increased sense of anxiety, stress or depression can mess up the pH balance. Consequently, one single sexual intercourse can disturb the normal levels of Candida albicans (that white menace on your dick’s surface).

However, the fact is, that sometimes, a low-intensity itching can transform you into a kidney stone destroyer. Well, not a destroyer, but you’ll definitely cause the sudden move of that damn thing in her kidney.

Also, be very aware of the hygiene products you’re using. Maybe it’s something new that you still haven’t used to or it contains some add-ons you’re sensitive to. Go with the proven one for a while just to make sure.

How the hell can something like that even happen? Ain’t we programmed to sex everything that moves and has a nice, wet, juicy cunt between the legs?

Perhaps. But even the best-coded program can’t help you if you’re:

To solve this motherfucker, we made more than few extensive tutorials that help the men dealing with it and solving it once and for all. One even includes watching porns, even though many are disagreeing with this, claiming how porns are one of the causes of acute erectile dysfunction.

Be it as it may, porns can help in one hand, or can really be the cause in the other, depending on how frequently you are watching, jerking off and what is your “thing.” Because, if you’re in for some more or less kinky stuff and she’s not into that shit, that’s just not a mix and match situation, my friend.

In some cases, while not recommended in any way, a little blue pill can help. But it’s not the long-term solution by any mean. Something is wrong and you have to figure out what it is.

Do refer to this TUTORIAL to find out what the problem truly is and how to solve it once and for all – without pharma drugs!

Again, it’s all relative. Sometimes even the God Almighty won’t be able to help you get a boner. Sometimes you’ll fuck up the sheets even before you put it in. Shit happens. Do you really want to bust your head with it and waste time or do you want to live?