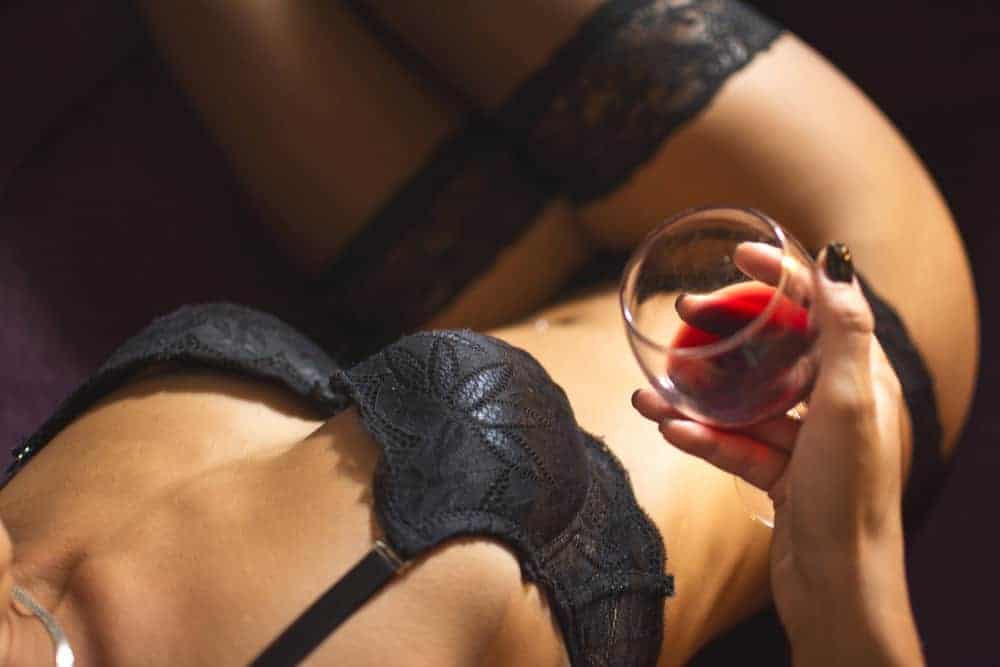 You can find good in everything. For example, they say that hell is the place where internal, scorching heat is being radiated and if you end up down there, you’ll be harassed by some ram-looking sheep shagger for eternity.

Now, the question is: if you are due to end in some shitty place for eternity, wouldn’t it be better to be harassed in some warm place than on freezing, subzero temperatures?

Thus, you only need to always look on a bright side of life, as Monty Python crew says, and you’ll find something good, no matter how unlikely that might seem.

I really don’t know what’s all that fuss about. Nicotine is the only known alkaloid that can boost and relax you at the same time. It’s just the matter of how you inhale that wonderful aroma.

For instance, if you want it to boost your engine, do short puffs and you’ll activate dopamine. On the other hand, take slow, long, deep puffs and you’ll trigger endorphins and serotonin, which means that you’ll be relaxed.

Another benefit can be found in a fact that not many chronic smokers catch the Alzheimer’s. In fact, they treat the symptoms with nicotine among everything else.

I love my baccy. Don’t like when people start to play smartasses about it, though. It’s my goddamn choice and if you take a better look, you’ll find non-smoking bars empty while the best crew can be found somewhere in the fog created by a couple of dozens burning cigarettes. Don’t like dull atmosphere anyway. How about you?

Not only that the small amounts of alcohol relax the central nervous system, but a few glasses of wine sent to the right address can get you laid.

Ladies are tense by nature because they are always on a lookout for some fresh piece of wardrobe, possible threat or does that bitch have a better-looking hair than she does.

Alcohol is here to relax her a bit so you could swoop in right in her panties.

Although, make sure not to over exaggerate with the amounts. You really don’t want to get puked on in the middle of the intensive action. And she won’t be able to give you a head because the brain under the influence of alcohol doesn’t like to be moved back and forth, as you already know.

As it turned out, THC does act beneficiary to some forms of cancers, at least according to the ACA.

Only a year ago, they were 100% sure that there is no evidence to support these claims.

And then, one night, they changed the opinion.

What caused that sudden change, nobody knows, but nobody cares either. Now you can pretend to be sick and get wasted when you feel overstressed.

THC is a powerful alkaloid and one of the most effective natural painkillers known to man.

Maybe it’s better to blaze up a doobie than to pop the pill. What do you think? Let’s hear you in those comments. Maybe you “respectfully disagree”?

Well, for a starter, a gambler knows odds. He is the master of odds. But gambling does something else.

The excitement of the “game” and anticipation of the potential winning, shake up the chemicals inside one’s body.

Four hormones are peaking in those moments:

That’s why we have a leverage in options trading that may wreak havoc on a global scale at any given time.

The fact is that under the influence of these chemicals one creates an addiction but we are not here to discuss negative. We want to find positive.

When a gambler wins, he is a sex machine! 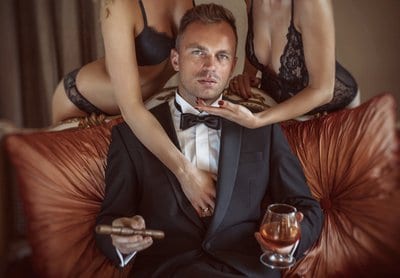 The levels of dopamine are overwhelming and he can fuck like no other man.

Those who are smart about it (not addicts but professionals) are some of the coolest and most calculated men on this planet. Their ability to control their emotions is almost unbelievable.

Thus, a professional gambler is able to control even those parts of the limbic brain, an ordinary person can’t.

Do we really need to point out advantages here?

You go to a support group just to find the partner for that night, duh! It’s that simple.

That’s why they have those support groups in the first place! Go and see it for yourself. Find yourself a sex addict for a date!

It’s obvious, isn’t it? You have stuff.

People can spend half an hour at your place just scanning the shelves and walls. The compulsive shopper has everything, including a big ass debt on his credit card.

Joke aside. These people have an eye for detail and ability to scan the environment in a fashion of Israeli Special Forces members. Their brains work at 120% capacities when they get the urge. A compulsive shopper is fast and deadly efficient.

If he could somehow change his habit for something else, hardly anyone could compete with him.

Have something to add? What about coke or some other illegal substances? Anybody can find something good at those? Spill it out people, let’s talk.