Home » Blog » 5 Most Stimulating Environments to Recharge Your Batteries 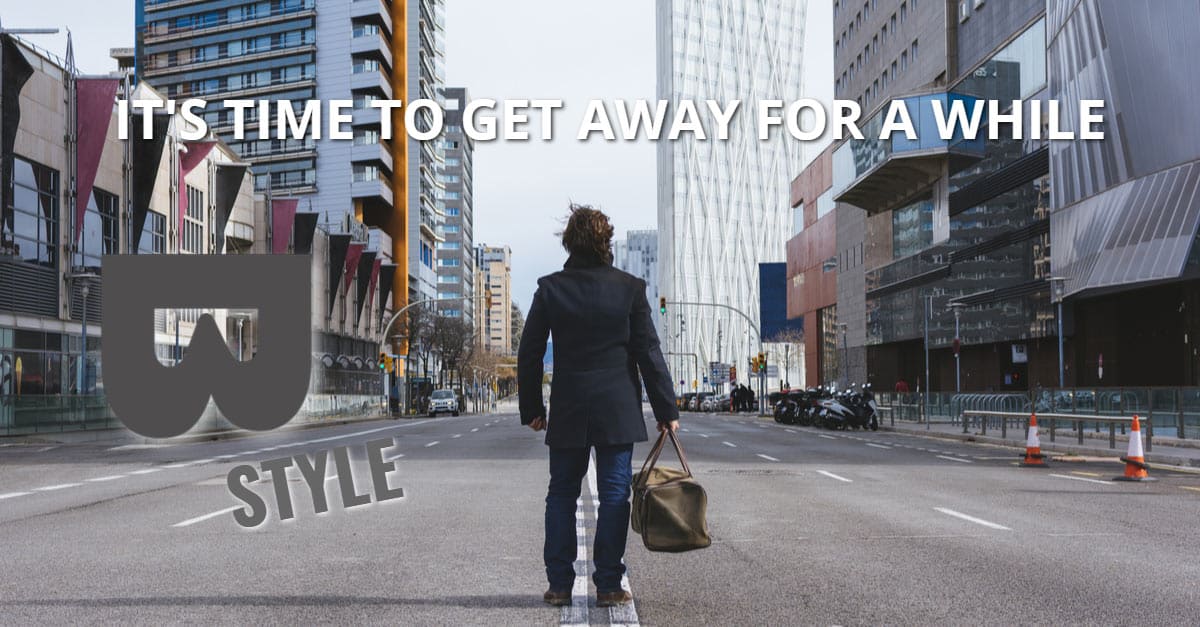 To keep functioning under the increased daily stress, a man has to find the way to recharge. The 5 suggestions explained here are proven to work, meaning that they can, in fact, reset your system and recharge your batteries.

After 30 years of direct research, analyses and experience, I can tell you that nothing beats the Big 5 in terms of total relaxation, peace, and self-charging. Practice at least one from the list, 2-3 times per year and you’ll be a different man.

And yes, as usual, the list is somewhat different than what you’d expect because being a man who pursues success requires something more than yoga and meditation. That shit sucks anyway.

We go animal instead

I guess it’s due to our contemporary way of life that we started to really appreciate some time off. And when I say off, I mean off from anybody, away from every environment that shares any kind of resemblance to our habitat.

Don’t get me wrong, I REALLY do enjoy the benefits of the 21st century. And I live for dynamics and rush. But there comes the time when a man has to connect with his origins. It’s a unique experience when you think about it because the two opposite actions occur instantaneously:

You’re most likely guessing where we are going first because I think I already mentioned that particular “spiritual exercise” on several occasions.

#1 – Alone in the wilderness 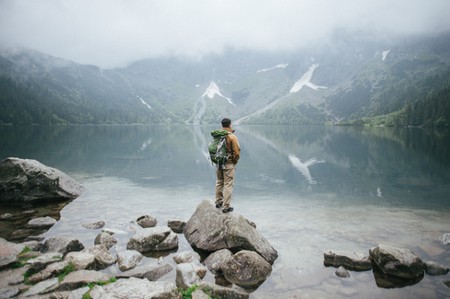 Bring only the necessary for 5-days disconnection. In my case, that’s only a tent, an ax, something to start the fire with and a hunting knife. Over the course of time, I’ve learned how to provide for myself in a natural habitat without contemporary means but I do advise that you be more pragmatic. In other words, do bring adequate amounts of food and water plus the first aid kit.

The point is to relax and connect with your origins.

Each and every one of us has a different approach and it’s up to you to discover yours. But if you truly want to connect with the predator inside; then you’ll hunt and gather your food.

As the result of these trips away from people and civilization, you’ll start behaving somewhat different and probably yearn for the next opportunity to get the fuck out of here. That difference will reflect in your ability to perform much, much better both mentally and physically.

#2 – Early mornings and late evenings along the shoreline 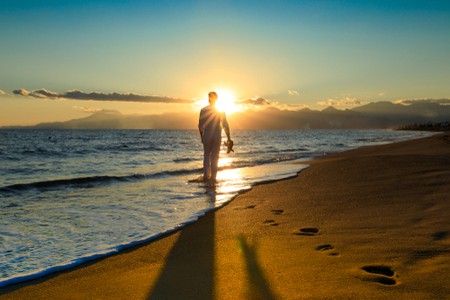 It’s that relaxing ambient of the sea and the gentle sound of waves touching the stones that do the trick here. You can walk for hours or you can be still, sitting on some rock.

And it doesn’t really matter what time of the year it is. The effect is the same only stimuli are somewhat different when you stretch your legs along the shoreline during the winter or during the warm summer nights watching distant lights of fish boats in search for seafood.

Crank it up a notch

And go on an all-day fishing adventure catching swordfishes and tunas. Fighting with the raw power of a big swordfish or tuna is an unforgettable experience with the power to grow some hair on your ass, believe you me! 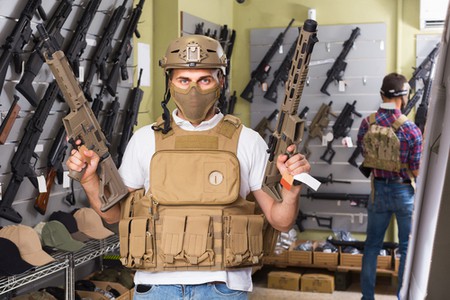 While the first two getaways are predominantly triggering activation of serotonin neurotransmitter (the first environment enables limited secretion of dopamine and adrenaline same as the second one if you choose fishing adventure), this one will pump in adrenaline and dopamine while draining your energy for both physical and mental tasks.

It’s that positive exhaustion where you get rid of the negative energy and reset.

Because of the increased pressure caused by the closed space and the existence of many more spots where someone can potentially hide and shoot you.

It’s basically the thrill of hunt taken to another level because you’re playing the ultimate men’s game – war. 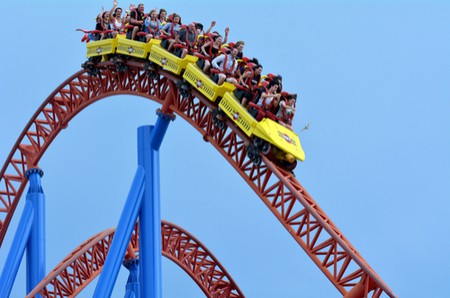 You know that thing when the kid starts spinning around his own axis like a mad and then your wife or your mother rushes in and stop the kid’s rotation? Shit, they even try to reverse the “consequences” by spinning the child a few times in the opposite direction.

The kid does that because it presents the ultimate set of stimuli for the child’s brain.

All of the child’s senses are activated at the same time and turned to the maximum. It’s, in fact, extremely helpful, unlike what your wife or mother thinks.

You’ll do the same, only more advanced, by taking 3 rides in a roll on some big ass, extremely fast and completely dynamic rollercoaster. Discover the child in you once again and again and again.

#5 – Screw the meditation. Dope yourself with the energy drink or blue pill and have wild sex nights 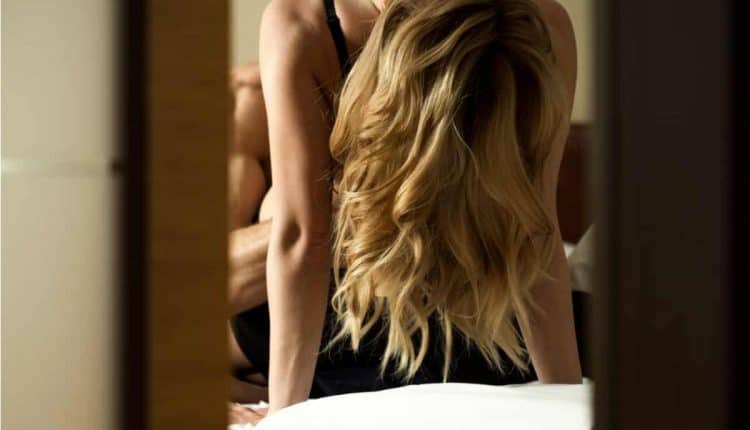 I really don’t think we should add something here. Do you?

Have something to add here? By all means…