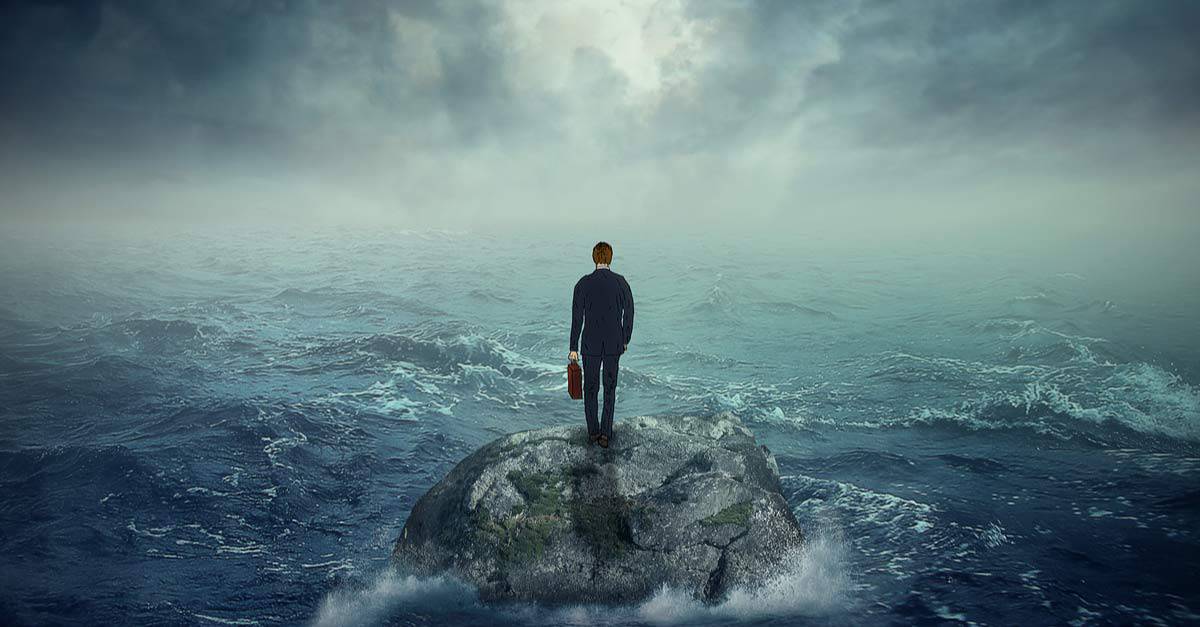 Learn yourself to learn your environment in order to function and execute at utmost efficiency. It’s what they say and that’s the fact. Self-observation and self-assessment should be a daily routine for every man on this planet.

We need to re-check the following on daily basis:

In order to answer these questions, we need to know ourselves to understand the mistakes we commonly do. This is important because once you realize your wrong doing, you can work to improve.

The following sequence wreaks havoc in 75% of the households worldwide and men are responsible for it. It’s a sequence of mutually connected fails that result in a poor quality of life.

Fail #1 – Fail to adjust in order to adapt

This is something largely misunderstood.

Simply put, men think that it is their environment that has to adjust and adapt to them.

This misperception causes errors in daily life because it is the man who needs to adjust.

Let’s take marriage for an example.

The woman is a stator. The man is the rotor. The woman never changes.

That’s why we have a habit of saying how a woman is the pillar of every household.

In order to live a happy and prosperous marital life, a man has to adjust his character to a certain degree to adapt to his woman’s needs.

When a man is stationary, the marriage suffers. A woman simply can’t handle another stationary object in her household and even if she tries to adjust to the man, the quality of life (of both of them) will never reach its full potentials.

Now we’ll move to the system we all live in (the monetary-market system).

All those who are practicing “status quo” tend to run on the obstacles frequently.

This occurs because our global system is dynamical and being still in a dynamic environment is nothing but exposing yourself to the random and uncontrolled influences.

By increasing the dynamics of your own micro-system (adjusting and adapting), you’re increasing your odds and reducing the random and uncontrolled.

It’s not the referee’s fault. It’s not the government, system, neighbor, banks or your wife.

Your fail to adjust and adapt is causing your every fail. Blaming and backward rationalization won’t do you any good, as you know already.

The only thing you can do to reverse the situation and start winning the “games” is to upgrade your matrix as soon as possible.

It’s obvious that something is wrong in a way you perceive the system because there are over 150,000,000 people who can serve as the proof that the system is fully functional and optimal.

Fail #3 – Subsequent fail of your child in later adult life

Since you failed to adjust in order to adapt to your environment which is a consequence of yet another failed attempt to upgrade your matrix (once you noticed how something is, in fact, wrong with the way you’re perceiving your environment), you’re reflecting that same wrong approach on your child.

Children are often mirroring their parents.

Examples you’re demonstrating to their young brains deeply imprint in a child’s memory and it’s later used in the child’s decision-making process.

For instance, one of the first things your child experienced was how hard it is to make enough money.

The second thing the child learned was how easy it is to go to the bank and loan the money.

The third thing child learned was the simplicity of purchasing life essentials using the credit card.

Once the child grows up and starts making its own decisions, it will simply replicate your actions.

Were those actions optimal and efficient?

The best way to assess your actions is by assessing your current net worth. You really don’t have to do anything else.

Understand this: the man is what they made him and in the largest number of cases the “tutoring” was wrong.

Maybe it’s time to learn the optimal alternative. What do you think?