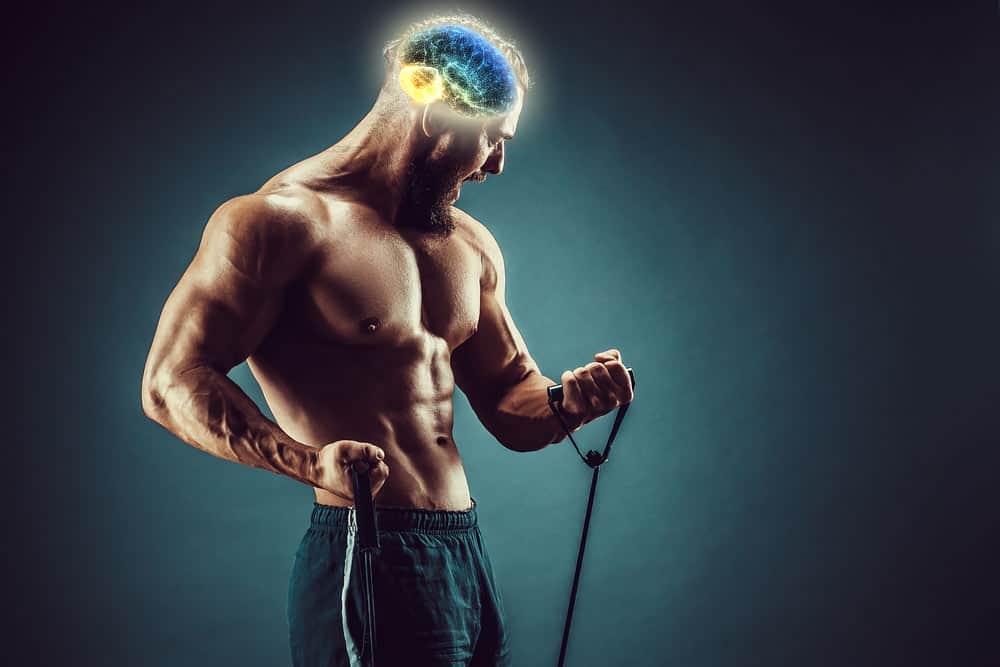 With age comes the wisdom. But also dementia and deterioration of the executive cognitive functions such as speech, working memory, and movements. It appears that it’s caused by the gradual build-up of lesions in the white matter of the brain, which serves as the communication channel between different regions of the brain. 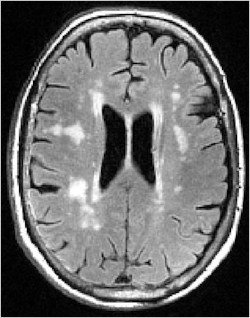 Not even one conclusive study existed, which could point them in the right direction.

That will all change in 2010 when a group of 6 scientists conducted the very first comparative study, involving resistance training.

2010 study on 155 senior women, age 65-75, will mark the breakthrough in our understanding of the connection between brain health and bodybuilding.

These 155 women were studied during the period of one year for their cognitive executive functions.

Scientists split women into 3 groups and the group that pumped their muscles using dumbbells and machines showed significantly better results than the other 2 groups with the less intensive program.

What scientist didn’t know, is why did that particular result occur. 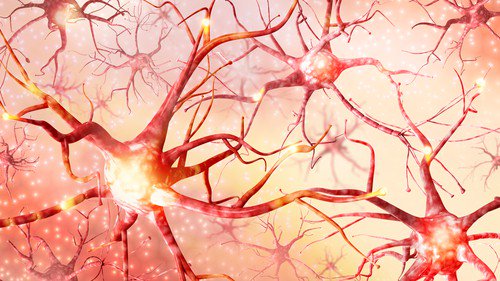 Dr. Liu-Ambrose suspected that it has something to do with the natural process of lesions build-up in our white matter.

So she set up the new trial, using 54 out of 155 women from the initial study, who had diagnosed lesions in white matter of their brains.

She split them into 3 groups and assign each group a specific “recreational” protocol to follow in next 52 weeks.

Results were mind blowing, to say the least.

While Groups #1 and #2 showed no significant improvements, group #3 however, demonstrated much slower dynamics in lesions build-up.

The conclusion was simple:

In other words, you’ll stay sharp for a much longer period of time than someone who just sits and watches TV.

It goes without saying that science will keep developing new ways to figure out the exact mechanism behind this occurrence. However, as far as we are concerned, we already know what to do.

Either sign up for a membership in your local gym or buy weights and do resistance training twice a week in your home. 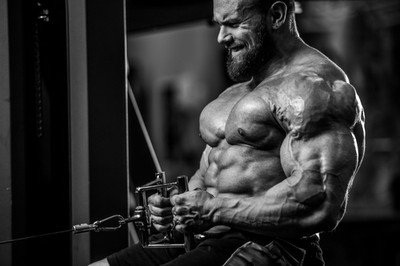 It’s not just for muscle building

If you never did it before, you need to spend some time with the pros because there’s a great chance you’ll mess up your spine, joints, and even muscles.

It’s not that simple as it seems because you have to pay attention to posture and proper execution of specific exercises. Simply put, fail to do it right and the entire process, aimed to help you, may result in a permanent injury.

Be smart about it but above all, stay persistent and if possible, increase the interval on 4, 40 minutes resistance training per week.

It will not only slow down the age-related deterioration of your brain but will also improve your stamina and build up testosterone levels in your body.

You know all too well how important testosterone is for your sex life.