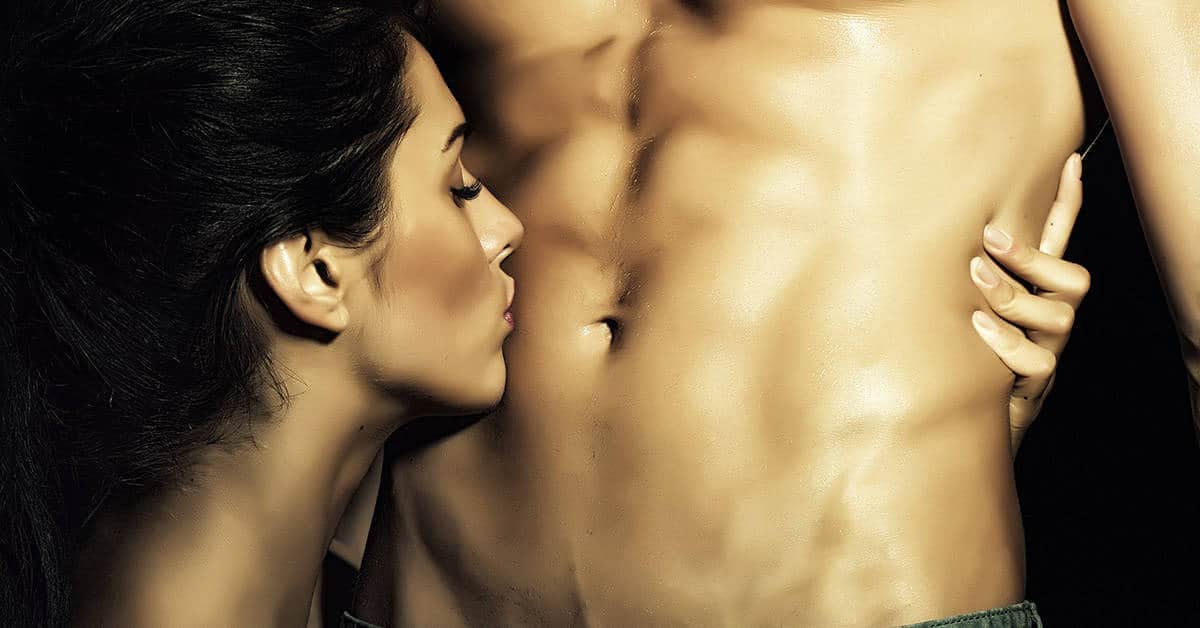 Every sport counts, of course, but resistance training (bodybuilding) reigns supreme when it comes to increased self-confidence and personal development. And there is a logical explanation for this. It’s buried deep in a man’s primitive (primordial) part of the brain.

Increased self-confidence depends on the self-image.

What do you see when you look at your reflection in a mirror?

Make no mistake; we all live in a constant duality between how we see ourselves and how others are seeing us.

Hence, in terms of confidence, having a carved tonus definitely beats a big, fluffy belly.

And it is connected with the primary survival instincts.

More beautiful and powerful a male specimen is more dominant he is. It’s the common thing for all living creatures.

Now, you can argue that running all day long will have the same effect. True, you will be fit and endurable but you are missing two things: the look & feel in terms of size and raw power.

Bodybuilding provides what no other sport does – the obvious visual progress. In other words, you can see and measure the personal development since it’s occurring rapidly when you are determined and focused.

While you cannot influence certain aspects of your body, you can bulk it up and demonstrate decisiveness and determination.

People will recognize that. We all know what it takes to build muscles or keep the tonus. Thus, we know that we are looking at someone who is in not likely to take ‘No’ for an answer and who will not quit when it’s hard.

We know it and you know it, hence; your level of self-confidence is boosted beyond imaginable.

And while it is predominantly about the visual appearance, there is something else that adds to the entire experience.

It is the sheer power of will that delivers a decisive, final impact.

And nothing can compare with the high-intensity resistance training when it comes to the power of will. It’s hard, it’s painful, and it takes a lot of will to stay on schedule.

But at the same time, it feels good when you look at yourself and when you notice how others are looking at you – females in particular. In addition, it burns the negative energy.

However, the real question is:

How do you strengthen the power of a will by increasing the size of your biceps?

In 2006, two Australian scientists, Megan Oaten and Ken Cheng, developed one particular incremental exercise program in order to prove that.

They included 20 people, 18 to 50 years of age of both genders. Their mission was to keep increasing the weights, sets, reps, and overall endurance when running during those 2 months.

Week after week people had to force themselves to stay in the program and to keep following the ever-growing requests. They had to stay determined to keep up and make progress.

After two months, the two scientists decided to investigate their lives outside of the program. They wanted to see if this willpower strengthening protocol impacted their personal lives in some way.

Before the experiment, most of those involved in the trial preferred spending their free time in front of the TV and on their sofas.

Now, they were all in a better physical shape but they also felt better:

In short, they lives became better.

Oaten and Cheng did additional research across different fields and concluded that as you’re strengthening your power of will in one segment of your life – in this case, resistance and endurance training – it directly reflects on other parts of your life.

Thus, once the power of will is strengthened it positively affects every field of life. In other words, one new good habit triggers the chain reaction, altering one’s behavior.

While it can be done in different ways, from the perspective of raw self-confidence, building willpower with bodybuilding is arguably the best option you have. Because nothing beats the visual.