Home » Blog » Proven Morning Ritual for Strengthening The Power of Will 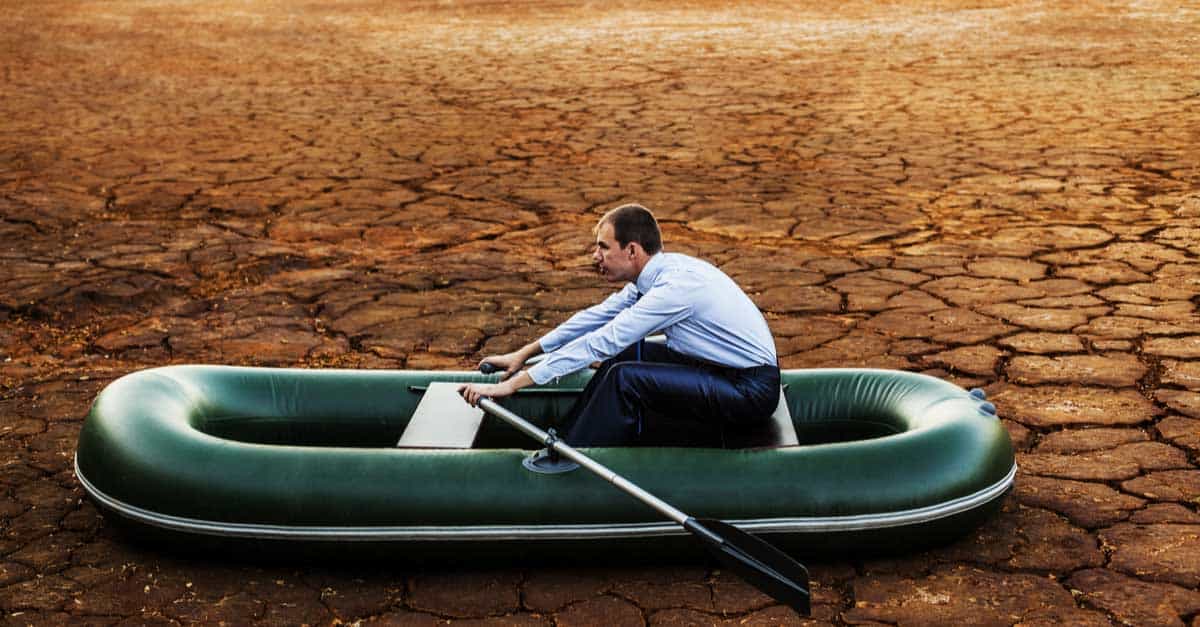 As you’ve learned by now, the power of will can be strengthened just like the muscles only easier.

In bodybuilding, the entire set of complex exercises is put to work in order to see the progress.

In will-building, you only need to pick one. Just one “exercise” to improve every segment of your life.

Willpower is an abstract term we are using to describe the attempt to restore the resonance in frequency between neurons in our brain.

That dissonance occurs when you’re challenged by some choice (either-either).

The choice affects your mental state in a negative way because your entire belief system comes under the question.

Therefore, having a choice is not that positive as you may think because it marks the point where your right cerebral hemisphere managed to challenge the left where that system resides.

What is the Belief System?

The central belief system of a human being has nothing to do with religion or God.

Simply put, it is a set of principles upon which you’re living your life, most of which had been assembled until the age of 12.

Those who experience serious tragedies or failures in the later stages of their lives suffer extreme damages to their belief system. The communication between neurons becomes less effective due to dissonance.

The only way to deal with it is to strengthen your power of will.

Now, there are many ways to do this. For instance, you can force yourself into learning something new and create a habit out of it like money and time management or bodybuilding and running.

The trick is to do something that demands high levels of discipline.

When you hear the word discipline you automatically think military.

Granted, they are brutally effective in this because the day of every trainee is fully programmed. And to be able to live like that, one must be disciplined.

Arguably the best moment to introduce more discipline and thus; live organized, is after you wake up, completely recharged.

Roll off the bed and do 10 quick push-ups.

That will boost your engines, increase the heartbeat rate and raise the blood pressure. In other words, you’ll wake up faster.

Go outside (a balcony or backyard), relax and breathe deep.

Your body is intoxicated with carbon-dioxide and you need to restore proper oxygenation levels.

This is where many are mistaking. Pumping high levels of caffeine in the shortest time will raise your blood pressure but won’t send desperately needed oxygen to your cells.

Caffeine cannot help with CO2 intoxication. Oxygen can and will.

Jump in your sweat suit and go outside.

You don’t have to run!

Fast paced walk for next 15 minutes will do the trick but do try to pick up the pace every few hundred yards.

Stop and stretch your body.

This is a good practice if you’re working behind the desk. Stretch every hour and a half for a few minutes to prevent deterioration of your spine and to enhance the functioning of your organs because sitting is not a natural position for a human being.

Go back home, using the mixed walking rhythm and do your cleansing rite.

Fresh water has certain “spiritual” importance and that’s why every single religion uses the water rite to “purify the soul.”

Have the quality breakfast.

Not some cereals. That’s bullshit, not the food. We talk bacon and eggs, sausages and cheese – something that will properly feed the engine of nature’s greatest predator.

Sit down, relax and think about the day ahead.

Try to create a mental image of what lies ahead of you that day.

It’s called mental imagery and it is an extremely helpful mind hack used by Olympic champions and successful businessmen.

Your day will be extremely efficient and you’ll be amazed at the progress you’re making after only a month of practicing this new morning routine.

Do, however, stick to it. Don’t cheat because you’ll be cheating on yourself, making additional damage to your belief system.