Ballz We WantGrow Your BALLZ 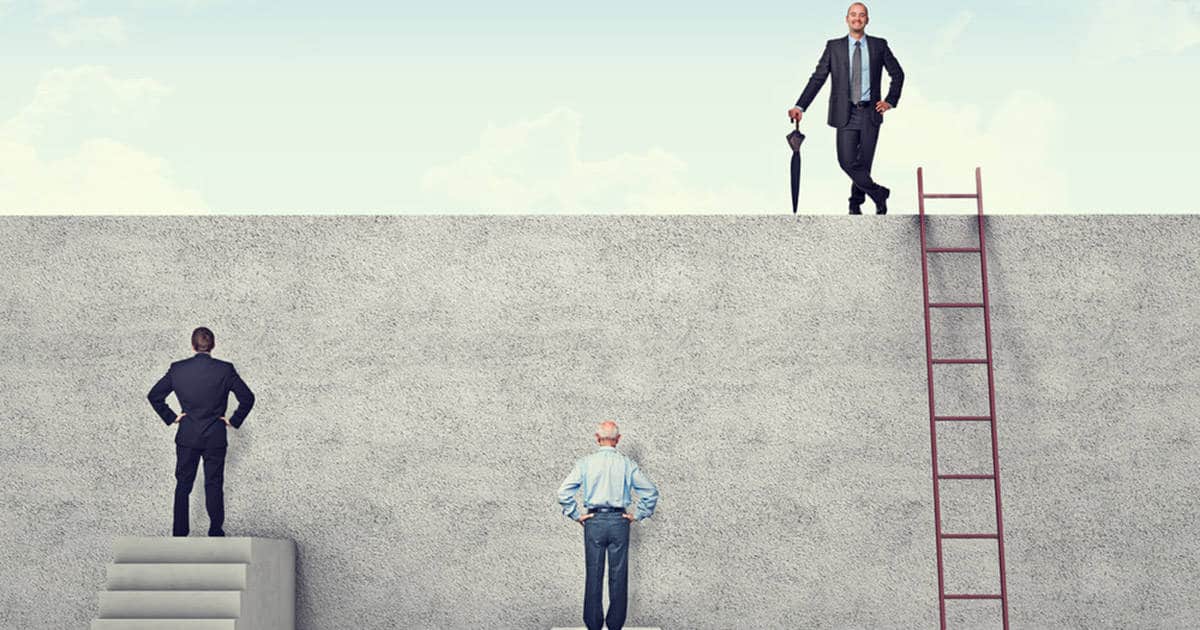 When you closely examine the world’s top 100 executives, you see these 5 distinct traits of success common to each of them. And since it is a repeating pattern in a great number of cases, one could call it a rule; a perfect blend of the traits that makes possible for someone to go beyond ordinary and reach the stars. 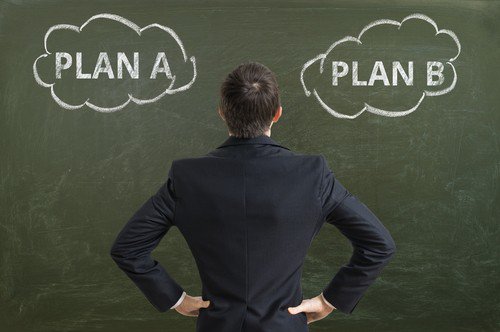 Greg and Truman work at the same high-yields company, each running his own department for a month now.

Greg thinks slowly. He takes his time. On average he reaches 10 perfectly good decisions per week. He got used to spending up to two days analyzing the reports, suggestions, and statistics.

Truman, on the other hand, thinks fast and it never takes more than a couple of minutes to reach the decision (fight or flight type). He reaches around 250 decisions per month. And some of them are bad.

Who do you think is more successful, Greg or Truman?

While it may appear that Greg is doing great right now, only a year later, Truman will run his own division, while Greg will stay where he is.

It’s about habits. Greg will never learn how to think fast and that renders him inadequate to be a high-end executive.

RECOMMENDED: How to improve your decision making

Executing immediately without having second thoughts 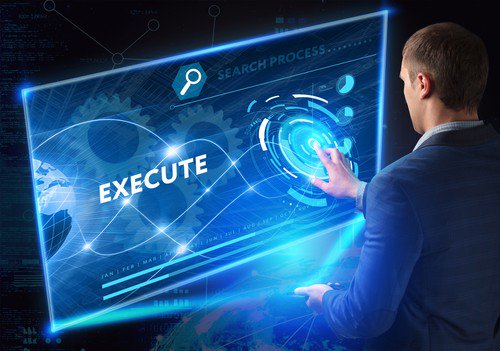 We can use Greg and Truman for this also.

Greg is used to thinking a lot and more you think more shades of gray you’ll find because this is exactly what you’ve been doing – searching for the solid ground to cave in.

Not that you should decide and/or execute recklessly, but if you take ages to make the move, somebody will beat you to it.

Truman doesn’t think twice since he’s used to thinking fast. A simple presentation will work for him to decide and act upon his decision.

Many people are just dreaming of a success and some even make written and calculated plans but they fail to execute them. They freeze when the time comes to put the money where their mouth is.

This right here differentiates success from mediocrity and failure.

Will you succeed every time? No. But since you’re pushing without stopping, you’re moving forward. After all, we are living on a spinning planet that spins around the star that spins around the center of the galaxy. Staying still is working against the nature of the things and leads to failure.

The Death of a Traditional Man. Are You One?

RECOMMENDED: How to use your own potentials to achieve anything you want

“You can’t do it” gives them a hard on

What’s your deep feeling when someone tells you that you won’t succeed or that you simply can’t do it?

If it breaks your spirit, you need to spend time working on yourself to change your basic program.

It should give you a real boner to prove that someone wrong!

You challenge everything and never trust someone just because he or she said something. How the fuck he knows that you can’t do it? Is he you? Did he do it?

In many cases, people judge the “effectiveness” and “actions/reactions” of others through themselves. And yet there are those willing to jump from the perfectly good airplane while others don’t even like to fly.

Thus, if you feel like jumping, jump for God’s sake. Who gives a fuck what others feel about that. Prove them wrong!

RECOMMENDED: Secret to Success or How Do Everyday People Succeed So Fast

Helping others whenever there is a need or a chance

It’s all about the balance. In order to receive you need to give and vice versa. But this habit of successful people is derived from the nature of the work – problem-solving.

Being an entrepreneur is being able to solve problems. After a while, it becomes your nature and whenever you see the problem you’re trying to solve it.

In other people’s eyes, this is perceived as a charity work.

RECOMMENDED: This ONE FEAR is Blocking Your SUCESS

Discipline, as one of the most critical traits of success, wages significant importance in life 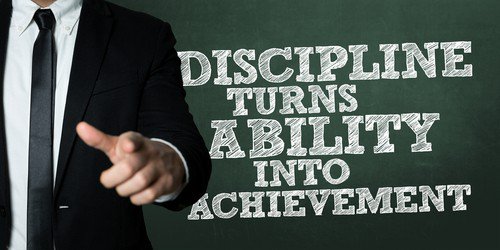 While successful people are having fun and know how to relax even when working, they never ever step away from agendas, deadlines, and goals. Once determined it’s like becoming a guided missile without adequate counter-measure. It will strike the target without question because it is determined (programmed) to do that.

RECOMMENDED: How to Increase Willpower to Change and Boost Your Life

Challenge the status quo, think fast, execute to solve the problem, and stay determined to reach your goal. This is the only proven success formula. Daydreaming just won’t cut it, sport.

how to be successfulhow to win in anythingsuccesstraits of successful
Share

When Death is Her Only Way Out. Wake Up Call for All Men!

QUIZ: Find Out Are You Man Enough or Just Another Little Bitch

Just When You Think You’re Fucking Them, They are Fucking You

She’s got a headache? Poor thing. Bang her better!

This is Why You Can’t Get a Day Off