Home » Blog » Why All That Fuzz About Being PRODUCTIVE? 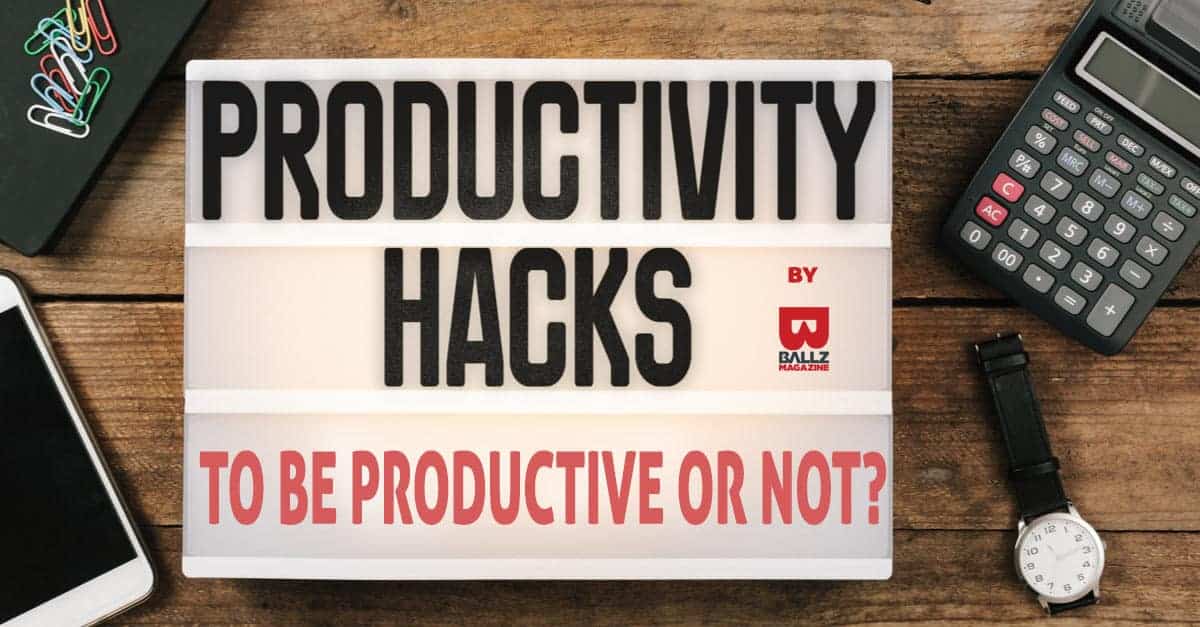 Can’t we just be lazy? After all, we built the world where it’s possible to sit in the chair all day long and have things delivered to you. Why we even bothered if we still have to be productive?

Can’t we just sit around and watch TV, not being productive at all?

Sure we can. Nobody is stopping us.

When you closely examine the nature of a human being, as a member of the mammal species of this planet, you realize how we are inherently lazy.

Simply put, if there’s no stimulus, we are not moving. Give us food, water, sex and some sleep, with a bit of breathable air, and we are just fine. We even have these comfortable, ergonomic chairs and sofas now so why worrying about anything. We would be just fine!

Not entirely. Sedentary way of life, as great as it sounds, will make you leave the surface of this planet sooner than you think. If nothing else, it will make you miserable.

There are a couple of reasons for that.

First, there’s this specific way we evolved over millions of years.

The human body is a display of a brutally efficient design. Limits are still unknown. You have examples of men and women who suffered tremendous injuries and still managed to survive.

Like the British tourist in the Australian outback who slipped on a rock and dropped down 30 feet, landing on yet another rock. Broken legs, hips, arms, head injuries, ribs.

However, none of that stopped her to crawl for over 2 hours just to reach the road and increase her survival chances. The brain, productive as it usually is, simply kept releasing high doses of endorphins to block the communication between the pain receptors and neurons until the rescue helicopter arrived.

All that time, her dopamine and testosterone levels, along with adrenaline, were peaking like never before.

That wouldn’t be possible if we haven’t been extremely active, productive and adaptable for over 4 million years.

The physical activity is the only way to keep the balance between HDL and LDL cholesterol, for example, among everything else.

In other words, by keeping yourself highly engaged in any physical way, you will avoid severe consequences of the statin-based drugs that will inevitably be prescribed to you the moment your cholesterol moves up above 2 grams per liter of serum.

Second, the opposable thumbs and our advanced neuronal network serve as the proof of the necessity of being productive

Why do we have tokens?

Why do we all have this desire to do some woodwork or forge the iron?

Why are we unable to entirely adopt and follow through the advice we read on some digital medium but if we pick up the good old printed book, things change?

Because it has the physical shape. We can feel it.

For instance, the reason why the Wall Street guys tend to burn out after a while is the lack of the physical manifestation of their deeds. In a perpetual race for money and prestige, they are forgetting the important elements of their existence. Soon, all those charts become useless and they get this urge to change their careers. It’s not a surprise that many of them end up on ranches, breeding cattle and making stuff with their own hands.

The reason for that lies in our advanced neuronal network.

And there’s a simple way to see the fundamental mechanism that drives us, men, to craft things with our hands:

That’s why you’ll never meet a miserable blacksmith or carpenter. 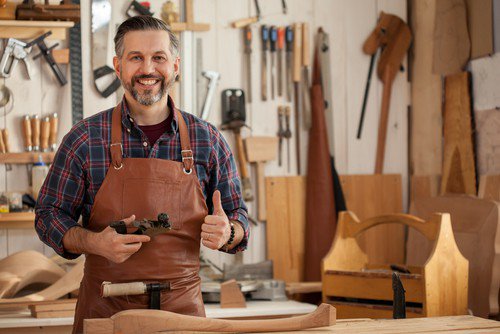 These guys are spending their days being productive and making useful stuff with their hands. And even though their diet consists of saturated fats and animal proteins, coming from spicy meat, only a handful of these boys are popping statin drugs to lower their cholesterol levels.

We are simply built for the move. Built for the kill. And if we live passive, our health starts deteriorating.

So yes, it would be wise to be more productive.