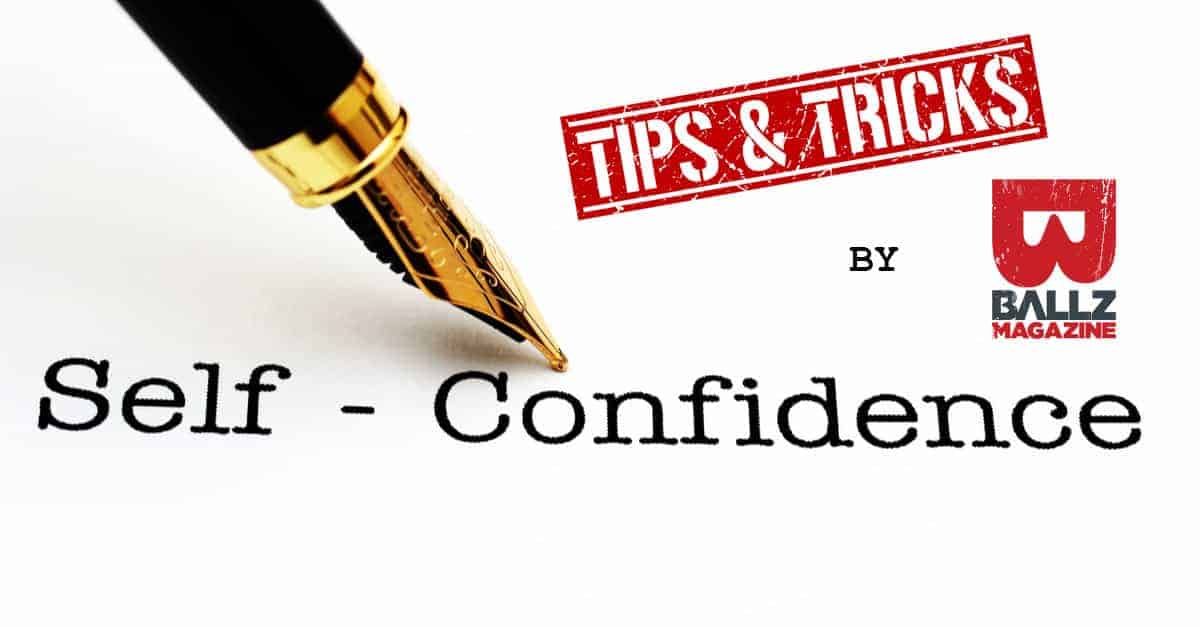 To fully understand the following self-confidence hacks, we must first explain the primary factor that determines the level of self-confidence at a person.  It’s simple:

When your expressions are validated by your closest social environment, you’re rewarded with the serotonin and that boosts your self-confidence.

When that validation (acceptance, recognition) voids, you fall in a state of an acute depression due to serotonin inhibition.

Now that we know how that mechanism works, we can develop meaningful and logical ways to improve the validation rate. We’ll start with the most obvious and logical self-confidence hack. 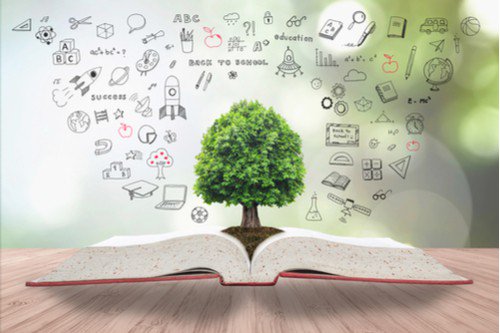 More you know, more confident you get

Fear of the unknown is common for all human beings. It’s known as the primary fear and it causes series of problems in everyday life.

The only viable and efficient solution is to adopt the essential knowledge through experience and cognitive learning.

For example, if you start to work in some production facility and a foreman explains to you how to manufacture that specific product without explaining why that same piece is made, you won’t be 100% efficient. You’ve been missing the bigger picture. There is still a lot of unknown.

But if he invests more time and explains how that particular piece fits in with a final product, you’ll increase your performance in terms of quality and quantity.

As your CEO keeps explaining more details about the overall production and business model, he is, in fact, reducing the unknown factor and improves the overall results of the company.

This model should be applied to every aspect of the life. We have to learn in more depths in order to reduce the level of stress. More we know about a certain subject, less stressful it becomes.

Fear of the unknown triggers the fight-or-flight response. That means cortisol overexposure.

However, while learning is great and does allow us to reduce the factor of the unknown, it’s still not enough to truly boost our self-confidence. We need to take additional action. 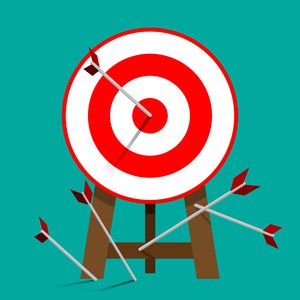 You have to miss a few to finally hit the center

You don’t know it until you try it because you can only truly know what you’ve experienced. In other words, you can read all the business books in the world but until you start the business, you just don’t know.

The reason is simple: without the attempt, only a limited number of neuronal connections will be established.

It’s like trying to learn how to play the piano without actually playing the notes. You can memorize the notes and tones but that won’t do you much good until you start pounding those keys.

As you are improving the synchronization between the strokes and written notes, your brain is adding connections between two cerebral hemispheres. With every added connection, you’re becoming better at it. And it doesn’t have limits. People who couldn’t do basic math, turned into human calculators once they set themselves on the mission to master the mathematics and calculations.

Sure they’ve learned math from the book but only after they started to execute complex mathematical calculations, they removed the unknown factor and mastered the skill.

They became extremely self-confident even outside the scope of their skills because their actions were validated and accepted by the social environment.

But what to do in the case where you’re not interested in mastering a certain field but just want to appear confident to others? You want to pitch your point of view to masses, for example. What then?

There’s a reason why we say: walk tall.

Crossing your arms over your chest and lowering your chin are the obvious signs of insecurity and lack of self-confidence.

This is the good place to start.

Even if your deeds are not that admirable, moral or ethical, just by power posing and using the more aggressive and active body language, you can earn the acceptance and respect. Your expressions will be validated and socially acceptable.

The best example is Adolf Hitler. 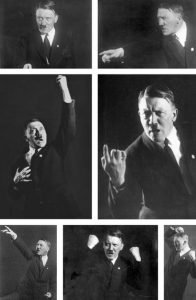 It comes with the persistent practice.

Hitler used active body language and energy to pitch his deviant point of view to the masses. As the result, he managed to persuade more than 100 million people to accept him and perceive him as the ultimate leader. His expressions were validated.

And when you look at the guy, he was short, ugly and good for nothing. Power posing and intellect were his tools and he did use both effeciently.

Something to think about if nothing else, because many of the today’s politicians are studying Adolf Hitler and copying his model. You can see this practice at the right-wing leaders.

You see, it doesn’t have to be hard to boost your self-confidence. Just remove the unknown factor, improve your social skills and results won’t void. Simply put, just walk tall.