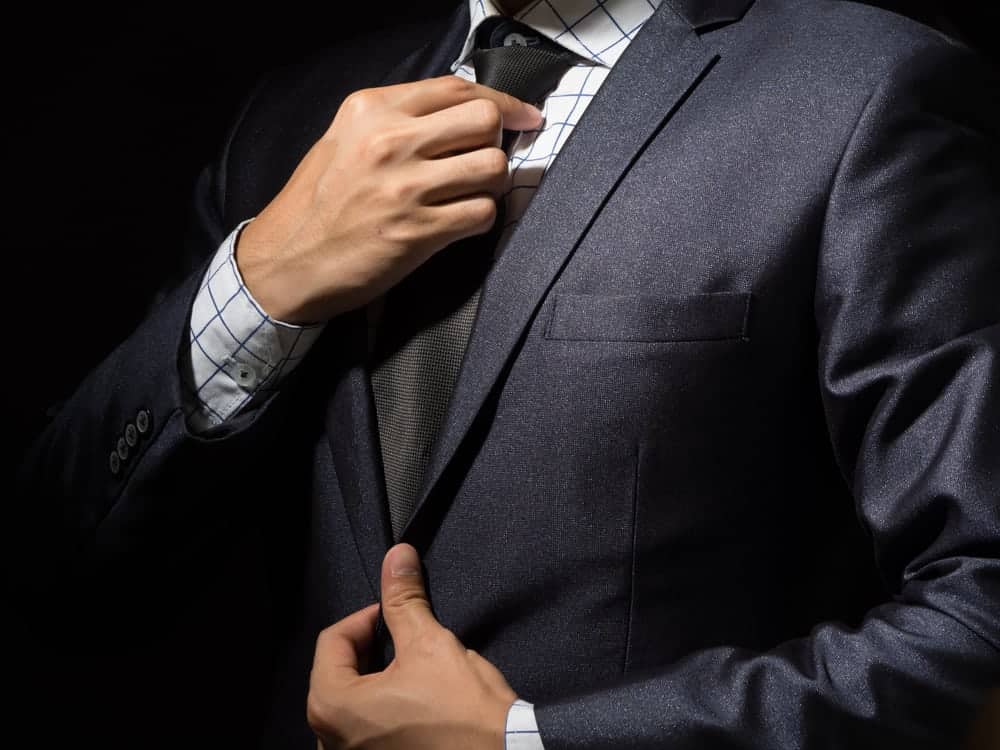 Wanna know what to wear and how your outfit reflects on others around you? Take a dozen of students, dress them in white coats and conduct the study. Take another group, allow them to dress more casual and conduct that same study.

Which group will be more concentrated and devoted to the tasks?

What you wear not only reflects but also self-reflects 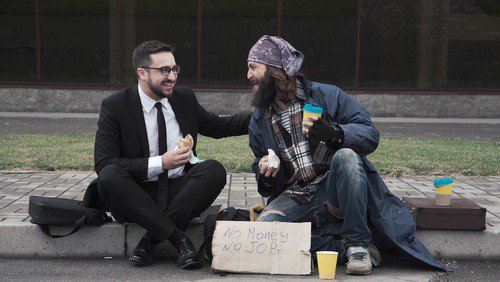 It takes less than 2 seconds to make the first impression.

It’s hardly unlikely that you’ll manage to say the single word in that time.

So what’s left for the people to judge you?

Your appearance. And besides teeth and hairstyle, the one thing you’ve been judged upon is the way you’re dressed.

But it’s not only about the way you appear to the others around you.

What you’re wearing in every particular moment has a profound influence on your state of mind and thus, the level of self-confidence.

And that’s exactly how you’ll feel.

Some studies even suggest that dressing “younger” than it suits you based on the set of accepted social standards, will make you healthier.

Wear some dark outfit, and you’ll feel negative for the most of the time.

As you’re radiating with negativity, your social environment is experiencing that negative energy and automatically switches to defense mode. The result is devastating to your inner being!

You’ll feel that resistance and obvious rejection which will result in serious serotonin deprivation.

Hence, if you’re prepping for a job or promotion interview, stay away from the dark outfit.

In both cases, your brain will be confused because you don’t expect it.

Whether we’d like to admit it or not, we live our lives by blindly following stereotypes or the set of predefined social standards. Our parents made sure to explain that to us while we were young boys.

So the way you dress up for a specific occasion can say a lot about you.

You’re either a rebel or an idiot.

If you’re 40, it’s too goddamn late to rebel with clothes and overall appearance. That ship has sailed. You need something more persuading.

But what can you tell about the lady dressed in red? 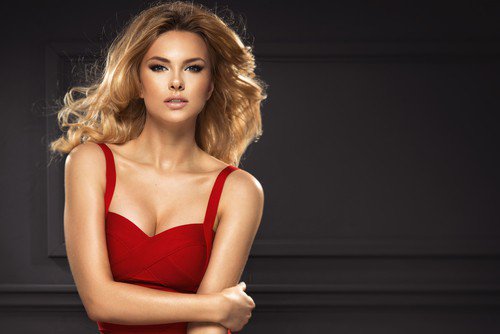 No, she doesn’t want you to bull-run her. But she does send a clear signal that she’s confident in her sexuality and appearance.

Red color, at least according to some studies, associates to sex. It appears that red color makes men more attractive to women and vice versa and sends a clear “I’m-open-for-sex” signal.

We could even draw a premise and conclude that you stand a far better chance to get laid if you focus on a woman in red.

And if she wears branding outfit and has a deep décolletage…

She’s most likely one narcissistic bitch!? If we want to trust the scientists.

But you do have to be careful about those guys. Locked up in their “laboratories” and cubicles, they tend to be overly subjective in certain matters.

For instance, a few nights ago, I was watching some dull TV show (God only knows why did I spend time on that crap) where several “influencers” “judged” the outfits of the celebrities.

And one guy was particularly critical.

Least attractive, 70% bold and short guy had the decency to say that some super attractive chick, dressed in panties and the wet T-shirt was nothing but the trash.

I remember wondering if those were just the words of despair because he couldn’t score with her even if she’s would be completely tied up and drugged. It didn’t make any sense to me.

Another chick then got squeezed by the same “machine” and there he went again, trashing the lady all over the national TV. And we’re talking about the extremely hot pop star! Guys are getting their hard on just by thinking about her. Maybe he’s gay, I don’t know.

In my opinion, and based on my experience, the single lady who shows up dressed in branded clothes with a deep décolletage is most likely desperately alone. She’s yearning for the guy with the ballz to approach her.

She’s super-hot, perfectly aware of her appearance and raw sexual energy that she’s radiating all over the freakin’ place, but in the same she’s lonely. Nobody has the guts to approach her because everybody thinks she’s out of reach.

Show some ballz next time you spot a woman like that. You’ll be pleasantly surprised with her reaction. That of course if you don’t act like some drooling maniac.