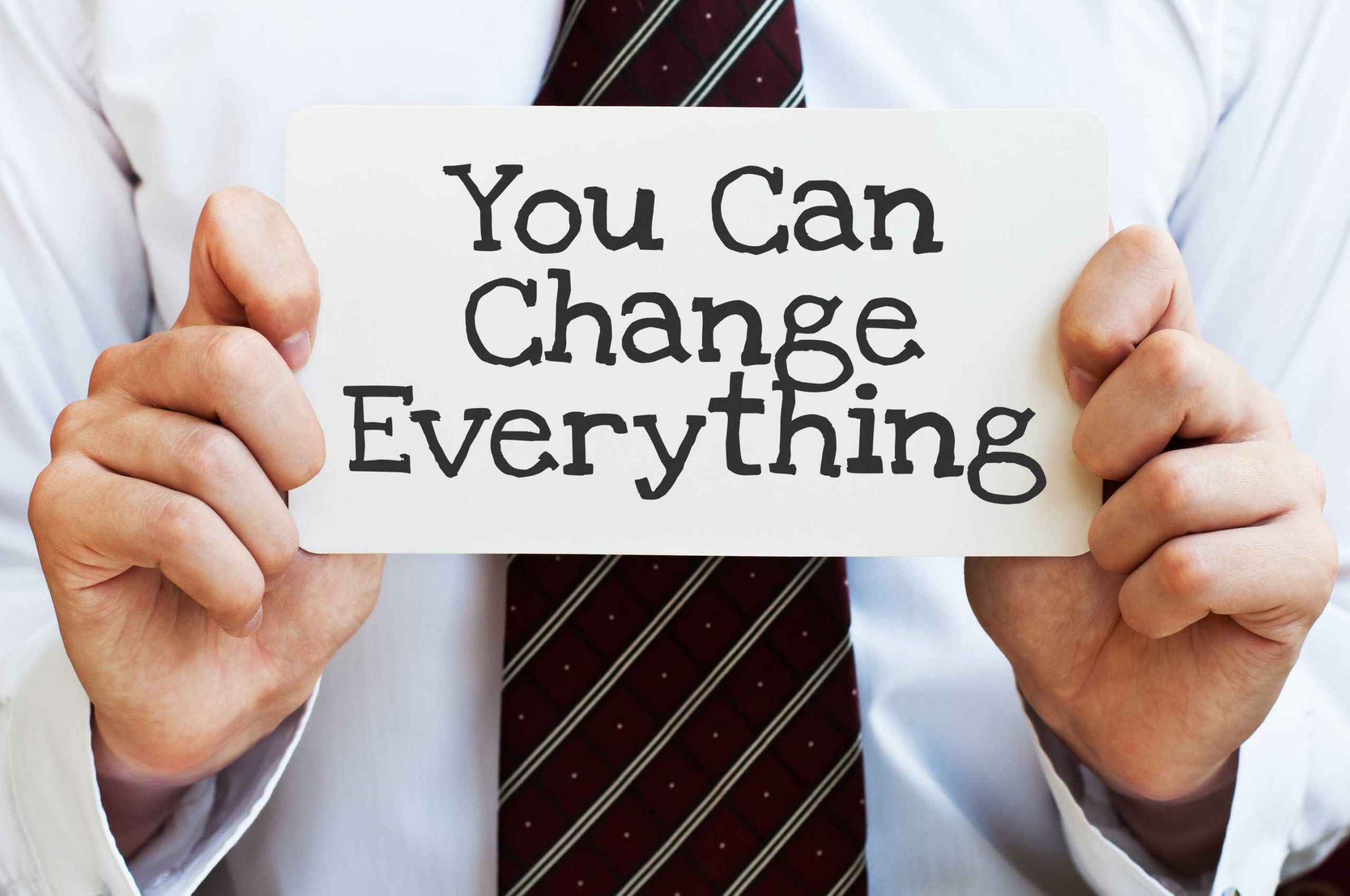 He lost both his legs when he was 11 months old and despite that he found his pathway to success. In 2011, he won silver in 4 × 400 m relay. He became the first one to win a world track medal with his cut-off legs. He was Oscar Pistorius.

How could he do it? Yes, he had a talent. That’s inevitable. But what I mean to ask here is that what drove him to believe that he was that talented to run with people with normal legs, people that are able-bodied? The answer is confidence.

According to Wikipedia, confidence is generally described as a state of being certain either that a hypothesis or prediction is correct or that a chosen course of action is the best or most effective. It means, in one line, that confidence exists when you say something you believe, and you stick to it; it exists when you do something that you believe is the best way to go. Confidence is the faith that you have in yourself. Confidence is accepting who you are, no matter how much of a blemish that may be, and live your life with no regrets. Confidence is about owning it.

Years after years, people have conducted researches regarding confidence. They have performed surveys, questioned people, and questioned themselves. The International Journal of Cosmetic Science once published that a man with cologne posed more attractively than a man without that. Then there was another one published by the Journal of Personality and Social Psychology, which said that men, particularly, are inclined to feel inferiority, if their women earned more than them.

Now the question is what happened after giving that man some cologne that made him pose attractively? Why did it matter to those men, if their women earned more? There is only answer, and that is confidence. Those men were confident that they were looking great after giving them the cologne.  The man, who earns less than his woman, suffers from low self-esteem. His confidence was lost, and that made him feel worse.

Do you remember that time in exam hall when you sort of cheated by asking the guy sitting beside you the answer. It was different from the one you had derived. You checked your solution again and again. It seemed that you were right. So, you went with your one. In the end, getting out of that exam hall, you checked your book and found out that you were actually right. Yes, you got that answer right because you were confident. You believed in yourself. What if you had gone with your friend’s answer? Even though you had the talent to derive the answer yourself, you would have gone wrong and lost the marks. That’s what confidence does.

Confidence empowers you. It makes you ask yourself ‘so what?’ Confidence is the power that you have, if you have it, to go on and say that it doesn’t matter if s/he thinks that I am this or that, I know what I am, and I know that it is right or I can do it.

Then again, there’s the Dunning-Kruger effect. If you draw a straight-line to measure confidence with a middle point that says zero with positive values in the right and negative values in the left, the positive values gradually determine the level of this effect. This happens when you live in an illusion, you mistakenly assume something that is not right and stick to it, or you intentionally commit an action that is outright wrong. It happens when you’re being overconfident, when you’re being biased, when you know the facts, and still you choose to ignore them. This is deemed madness, and this can harm you.

Even then, a research, led by University of Edinburgh and University of California-San Diego, regarding overconfidence, found that even if you constantly believe or commit something that is wrong, however, you still choose to pursue that, you can prove that you are right. Yes, even being overconfident sometimes helps. However, saying ‘sometimes’ is actually exaggerating it. It’s really rare, and you should never give into that.

Confidence is a complex matter. The appropriate level of confidence is the only ideal key to success. On the contrary, the same thing with higher value has the ability to destroy everything that you’ve ever earned.