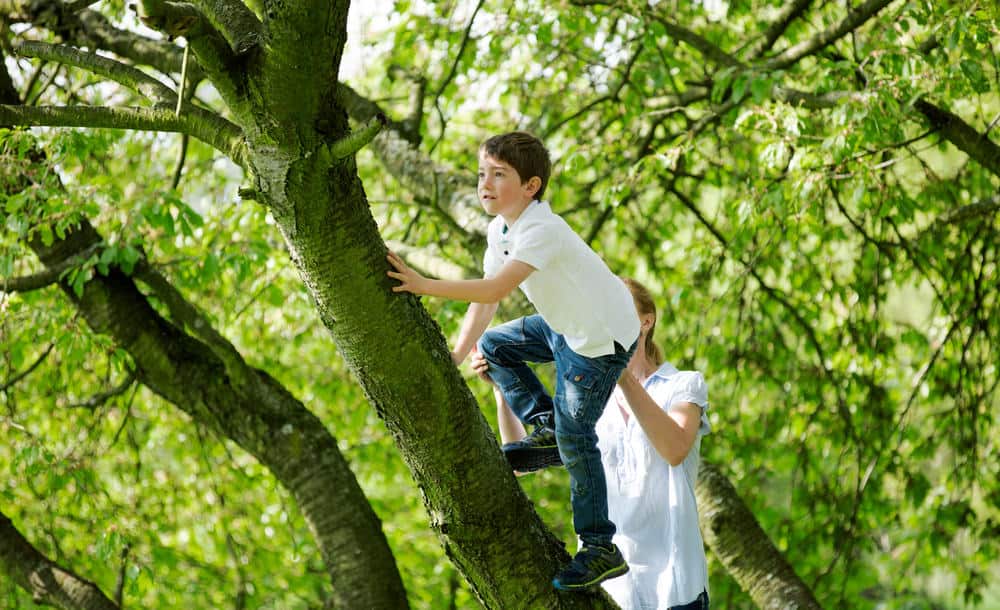 There’s in fact only one reason why you’re not trying new things. And it has nothing to do with anything you’ve “read” online or in some book so far. The truth is simpler than you think. The truth hides in your earliest days, while you were just a boy, curious about everything. Full of self-confidence.

And one thing you were always doing as a boy was challenging the authorities and challenging the status quo. You did it on daily bases. Even when you were trying to climb the tree for the very first time.

To climb the biggest tree, you had to…

Start with the smaller one first. Then it got bigger. Then biggest you could find. You learned exactly how to climb without falling down. And you learned it on account of series of smaller fails which, in the case of tree climbing, were the cracking of the thinner branches underneath your feet.

Did that stop you?

How did you feel once on the top of the tree?

That your father will spot you and pound your ass!

You were more worried about that than about the fact that you might fall down and break every goddamn bone in your body. Father, mother, grandpa, old neighbor, you name it; each and every could prevent you from reaching that top.

Luckily, none of them showed up.

Because if some of them came and saw you…

The paradigm of the “responsible adult” would get activated and your efforts would be crushed. “Get down from that goddamn tree before I pound your ass, you hear me!” Your father would yell and that would mark the end of your adventure.

But they weren’t around. There was nobody who could tell you that the thing you’re trying to do is too freakin’ dangerous and that you shouldn’t even try it.

Yet, you weren’t alone…

Your like-minded peers were around the tree, showing you the way, warning you about the dangers and cheering you to reach those highest branches.

Ultimately, your father or some other adult managed to get to you. They managed to kill your enthusiasm by constantly repeating how you must keep yourself away from dangers.

They were so fucking persistent in their efforts to talk you out from any “foolish” thing, which, by the way, they were doing also, that you had to obey it.

YOU HAD TO OBEY IT. Remember that also.

For if you disobey, they will punish you

And since no man’s brain tolerates suffering of any kind of violence, brain simply re-wired your working memory and enhanced the sense of fear. Brain adjusted you to the environment.

If nobody told you that you shouldn’t climb that tree, you would never stop searching for the next, even bigger one!

And then you got married…

Which made your new bride to be your new “guardian”, because every “responsible adult” knows how stupid and reckless young men truly are.

Are they? Were you foolish and reckless?

Not for a second.

What happened was that your mind was constantly bombarded with phrases such as:

Pretty soon, you became unable to distinct right from wrong, risk from opportunity, fear from excitement. You either failed or you caved in. Your father, mother, grandfather, old neighbor and every other “responsible adult” forced you to. Wife was just the final nail in the coffin.

Don’t get me wrong, for women are indeed wonderful creatures. They are just too damn scared all the fucking time. And we cannot hold it against them in any way. Nature made them this way. Although, in all fairness, there are plenty of women who are demonstrating the far bigger cojones than 70% of the entire male population on this planet. They are still climbing the trees because, well, they just don’t give a fuck about what others have to say about it.

You need to do simple system restore and restart from the moment when you climbed that big ass tree! 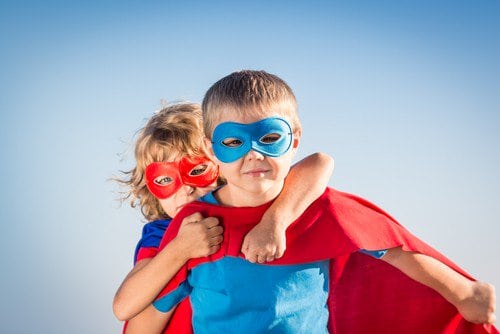 Understand that you weren’t afraid of anything while you were boy. Hell, the largest number of “foolish” things you did might get you killed.

What’s stopping you now? Why are you afraid? There’s no one who can come and pound your ass just because you’ve decided to climb the tree again, and again and again.

Just listen to the branches and you’ll learn how to climb safely. You did much more dangerous things not so long ago.

Surround yourself with the LIKE-MINDED PEERS and DISOBEY!

Be a boy again. Be the freakin’ Superman. Understand that, in reality, you have nothing to lose. It’s only money and you can always generate more of it! You did it before, you’ll do it again.