Home » Blog » How To Use Mirror Neurons in Most Optimal Way 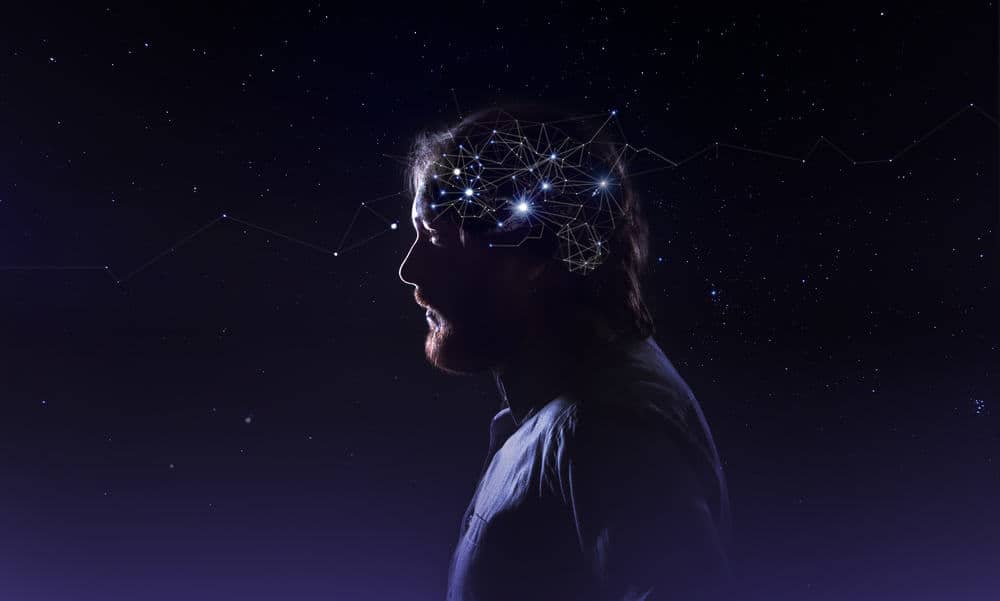 Mirror neurons are one of the most important parts of our brain. They are allowing us to assess how others see us. But they are also responsible for the quality of our lives!

We live in a constant state of duality between how we see ourselves and how others are seeing us. It’s a never ending process 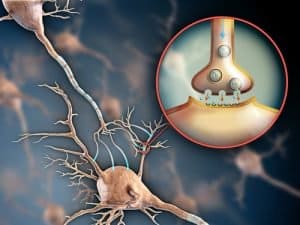 which forces the person to identify with the specific group and eventually become the member of it. It can be anything from favorite rock band, motorcycle brand, a group of just a few people who share some political, religious or any other type of belief. In reality, we are identifying with the message or power behind that message.

“Follow me and I’ll ensure your eternal life in heaven.” Says the priest and thousands are listening to his every word. He promised them something they never experienced and yet they believe him. And they believe him because they can easily identify with the demagogy. Driven by the fear of death, they feel they must identify with so now they are followers. When a priest is excited, they are also. When he’s wary, they feel the same. They don’t exactly know why, but they do. When he’s telling about the eternal fire, burning underneath their feet, they feel frightened because he appears frightened also. And since he’s the leader, they are looking up to him. His power, clarity of thoughts and promise of eternal life in abundance are drawing them to him.

All because of the mirror neurons.

You’re watching the football game and your favorite player is running for the touchdown. Your mirror neurons are firing. With every step he takes, you’re becoming more excited. Adrenaline is taking you over. And when he finally scores that touchdown and jumps up, the climax is reached. You’re jumping up and it feels like you just scored the touchdown yourself.

Now, if that man comes under the immediate threat while you’re around, you’ll jump into his defense, without even thinking about it. It would be an automated response. It’s your hero, that’s been under attack. Someone you’re admiring. Someone you’ve identified with. It doesn’t really matter that you could lose your life. You’ll still do it.

All because of your mirror neurons and specific level of activity of yet another type of neuroreceptors known as serotonin. Your hero became overwhelmed with it after he scored that touchdown. In that same moment, your brain fired serotonin neurotransmitters, but with lower intensity. You felt proud. If that same player gets tackled hard and ends seriously injured few minutes later, you will almost sense the pain due to your emphatic mirror neurons.

And here’s the problem.

When they are attacking some billionaire or some other successful man, what do you feel?

With whom do you identify with? “Them” or “him”? Do you feel anger and rage and bitterness or do you feel sorry for the man and can sense how spite is rising in you? Are you defending him or are you the one holding the rope, ready to hang him?

This right here is what makes the difference between successful people and those who developed the victim mentality while living on the verge of hunger. And it’s all because of the mirror neurons.

Identify with the lynch mob and you’ll continue living in poverty and despair.

Let’s try another example. What do you feel when you see the scene of insanely rich people, hanging around some castle, drinking expensive brandy and smoking Cubans?

If you feel negative in any way; if you resent their wealthy lifestyle, that’s why you can’t make the good life no matter what you do. Your mirror neurons are not allowing you because, as far as your brain is considered, you’re seeing it as something negative. You’re resenting that scene so you’ll never experience it. Your own brain will “defend” you from it because you told it so!

And it has even deeper implications.

One part of your consciousness is aware that this is something you should strive for. Other resents it. As the consequence, you’re becoming less self-confident. Frustration is rising inside of you. You’re seeing folks around you driving expensive cars and indulging in veal while you’re having difficulties affording chicken for your family.

When critical level is reached, you’ll start taking it out on your wife!

That’s how it begins. This is why men are beating their wives. In 100% of cases, men will physically attack his wife only after he starts believing that his wife thinks he’s underachiever who failed to deliver what he’s supposed to deliver. Everything will be accompanied with the alcohol which will only make things worse.

And it’s all caused by man’s mirror neurons and the side he picked to identify with. If he happened to choose the wealth and abundance side, he would push and push and push until eventually reaching the goals. It’s just the way it works. Give it a shot, start admiring those successful and you’ll experience the change. After all, what you have to lose.

If you want to be able to get your brain to PUSH you into success – instead of it holding you back, we can warmly recommend that you take a closer look at this excellent program: Total Money Magnet. Click the banner to read more……