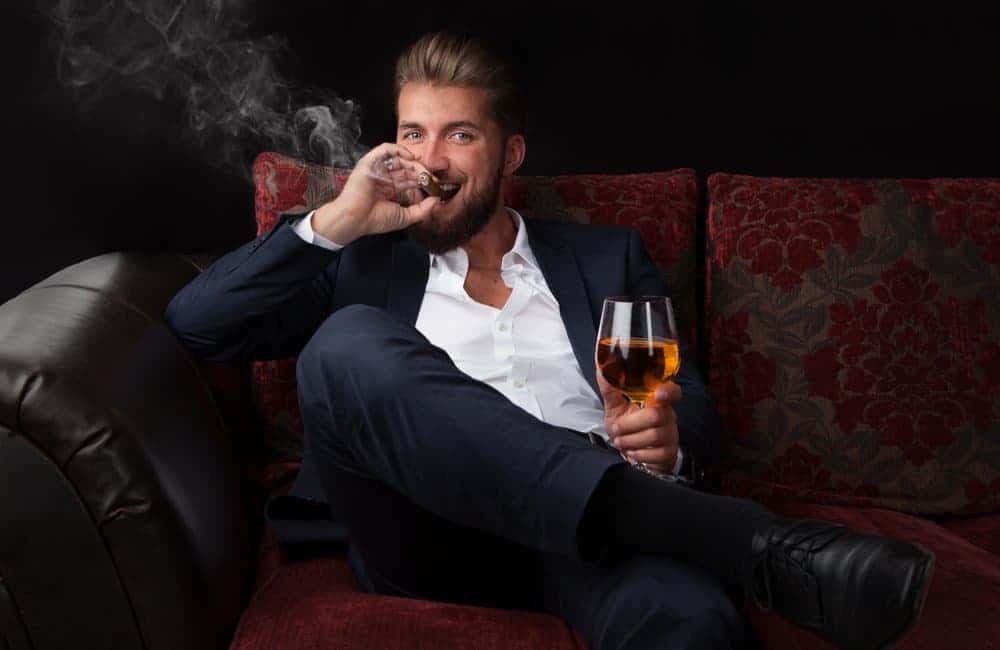 Whenever you have a similar type of situations you will be able to find similar patterns. It’s same with the most of self-made millionaires.

There are three distinct circumstances common to them that acted as a cumulative trigger that put their lives on a certain personal growth trajectory path.

READ ALSO: Secret to Success or How Everyday People Succeed So Fast!

They were all close to 30 years of age

You are not that smart in your twenties, we all know that. Enthusiasm and unconditional positivity reign over your life and you will most likely miss on something critical when deciding about important stuff. That mostly goes for the investment attempts.

In their twenties, some men are known to have a spirit of an entrepreneur.

But it’s a spirit without the necessary experience. In addition, and due to that enthusiasm, the young man will try to take on more than he could possibly handle simply because he lacks the knowledge in the most important segment: the proper money management.

Everything is taken for granted and the one truly believes that even those negative aspects will somehow deal on their own and everything will run smoothly.

Planning deeply is not an option. It is more playing on a hunch and hasty decision making. In other words, it is a recipe for disaster.

They all made poor judgment calls in terms of investments and ended up down for $50,000 and even more

That childish enthusiasm acts as a drive. It is only a matter of the moment when a young man with wife and kids will set himself to provide more for his young family.

But in his desire, he fails to assess all the facts.

Even if he does that part of planning, his level of determination to stay persistent and focused on what has to be done is simply inadequate at that point in his life.

By investing more than he can handle, a young man unwittingly endangers the sole existence of his family.

It doesn’t take long before problems start to pop up from every corner.

Overwhelmed and in trouble above his head, the young man starts to do things wrong. Lack of experience and total absence of a cold focus play critical role in this. Emotions still reign over his life and one cannot reach a quality decision in an emotional state of mind.

This is the breaking point where the entire system collapses and soon after the great start, a young man and his family are finding themselves on a verge of famine and life on the street.

The sudden awareness of the situation delivers a decisive blow to the young man’s mind and most of them fall in a state of depression, not knowing what to do next.

While some men never really recover from the situation explained above, some find it to be a great motivator.

Finding yourself in a situation where you are not able to feed your child with a decent food transforms you in a single moment and your past experience seems like it happened to someone else – to someone, you used to know.

You are starting to accept the situation, completely aware of the fact that sitting around and bitching won’t solve shit.

You have to move. You have to learn from your mistakes. You have to make it right this time. You are not allowed to do any errors. This time everything will be planned, executed and run perfectly.

Your brain switches into a survival mode.

In other words, your killer instincts surface and you become determined to hunt with the utmost efficiency. You become devoted to the task of providing and securing your family and yourself.

It’s a quite opposite state of mind that you used to have.

You are still driven by the passion but you are able to react cold-mindedly. That’s the big difference because now you know that things won’t solve on its own. You know that you have to react to them.

This scenario is quite frequent. What seemed like a tragedy and the point of no return, suddenly change into a powerful motivator. And the only way for it to work is the acceptance and self-awareness.

That is to say that the one has to define himself in order to change. The one has to accept the fact that shit happens and that he simply must move forward.

You learn from the past, live in the present and plan the future. Every other approach is useless and dangerous.