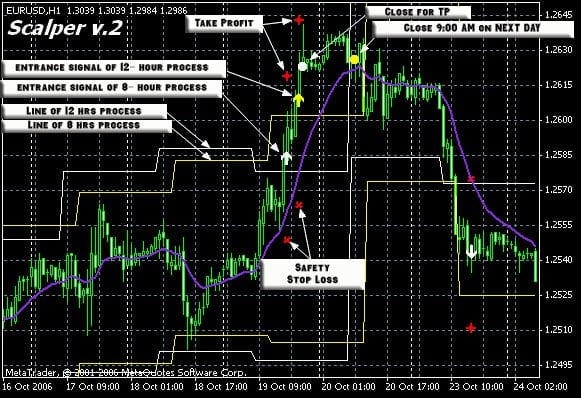 Is Etoro a scam? Can you make money on Forex, Binaries, and every other CFD, including cryptocurrencies?

Then why so many people claim that, for example, eToro, a social trading platform is nothing but a good old hoax?

And it’s not only limited to eToro. You’ll find serious accusations about every single online trading company that enables margin trading.

In reality, there’s nothing bad or illegal to report about eToro, FXCM, Plus500 or any other major trading platform. They are not the problem!

Inexperienced retail traders, on the other hand, are.

And the problem starts when the people who, for some reason believe that going in with $100, $500 or even a $1K is quite enough to start making a decent living in this highly volatile and risky game, end up losing money or not making any.

Strangely, many are perceiving margin trading as the easiest way to make big bucks in the shortest time.

It may be like that but only for those who understand the rules of this high-risk game.

CFD’s are not for everybody since we are talking about margin trading and pretty high leverages.

Fail to set the stop loss properly and just a small lag in order processing can cause you to rapidly lose all of your funds.

You may think that you have it under control but trust me, you don’t, because sometimes the trend shifts so suddenly and so rapidly that you don’t even have the time to shut down the order. Before you even realize, your balance is drained out. 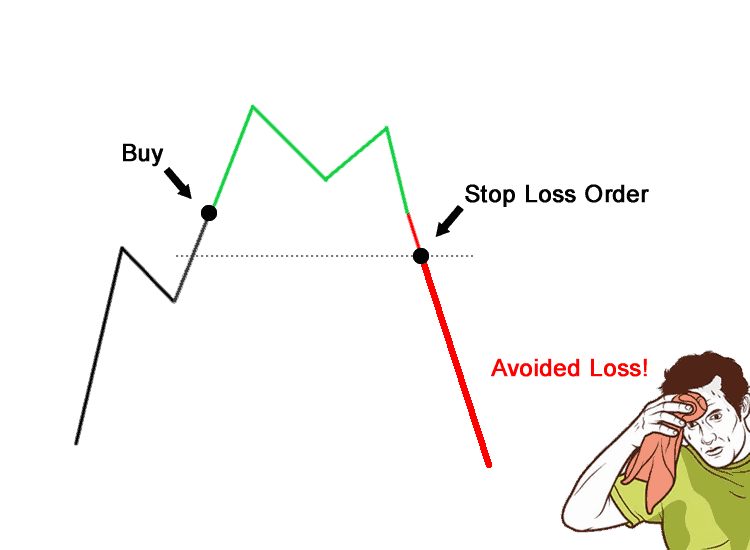 Or, which is more common, you simply don’t hold sufficient funds on your balance to cover the increasing margin demands when the trend moves against you.

For example, one report about eToro states how they (a group of traders or more likely a single trader who just wants to give more weight to his allegations) suddenly lost all of their funds without any warning. So now they are screaming “Scam!” all over the internet.

Those experienced in Forex or any other margin type of trading know exactly what was going on and what has ultimately happened.

In that particular situation, the trader completely disregarded the fact that he’s trading on the margin.

Once the trade heads south and in a situation where the trader failed to set the stop loss properly, the broker will automatically shut down the order when the margin eats up the available balance.

Simply put, less money you have on your balance, lower is the margin that you can keep covering if the trend goes against you.

In the case of our pissed and angry wannabes the trader most likely opted-in for a long-term position while at the same time failed to provide with the sufficient amount of money on his balance to endure through volatile times. As the trend is moving rapidly against him, margin requirements are deflating his already low balance until everything reaches the critical level and the broker is forced to shut down the order to prevent negative balance.

When you think about it, people should consider themselves happy for the existence of this practice because they would inevitably end up owing thousands to a brokerage company.

Let’s not forget that the similar situation but without this life- and money-saving brokerage practice caused The Great Depression in 1929.

Thus, before engaging in any kind of CFD trading, learn how the game works!

For your own sake, take some time and go to BabyPips.com to learn what is margin, leverage, stop loss, types of analyses, and everything else related. It’s a simple, free course, designed for beginners and probably the best place to start learning.

And please, don’t even think about making fast and frequent withdrawals because this is investment game.

You are not supposed to withdraw the first grand you make. It would be similar to the situation where you are changing your standard investment portfolio once a week. Just the brokerage fees would generate substantial losses not to mention the fact that you wouldn’t be making any serious progress.

The truth is that you can make money on Forex or any other CFD trading. In fact, you don’t have to do anything besides that to make a shit load of money. But you do have to A) learn how it’s done and B) check if margin trading really is your thing. Because it’s not for anyone.

So please, don’t rush in. Start slowly and gradually. Open a demo account and only after you bring it to $100K starting with $1 or $5, go live.

If you really want to make money from your home — with minimum risk — then start an online business.