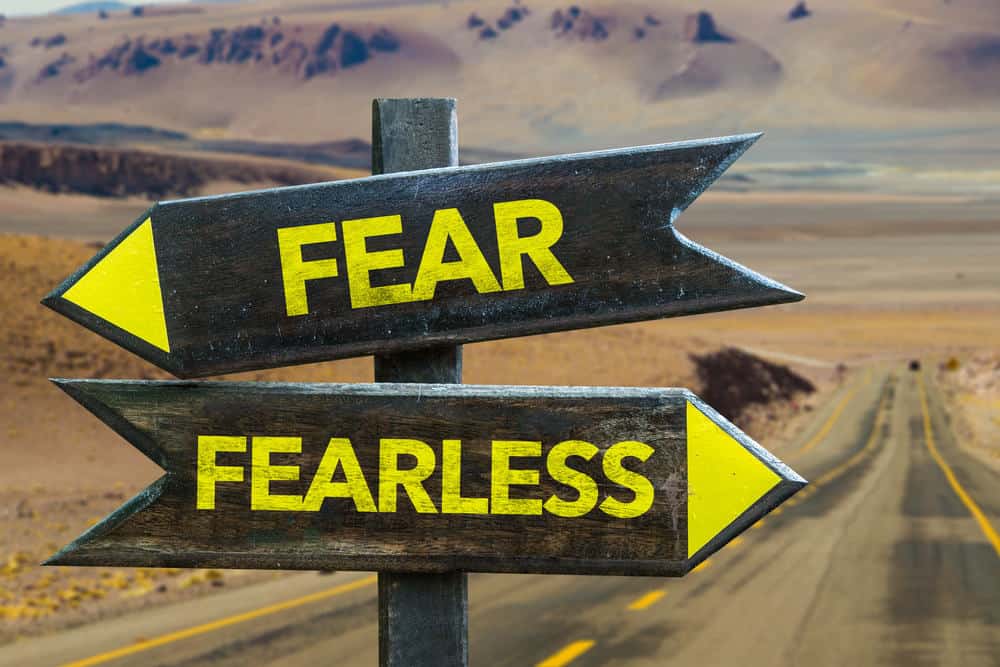 Heart disease, diabetes, cancers and many other terminal conditions are increasingly common. Everything being exactly the same, that leaves us with only one potential cause – stress hormone cortisol or fight-or-flight response.

Besides four essential chemicals in our body responsible for feeling happiness and fulfillment (endorphins, dopamine, serotonin, and oxytocin), cortisol is the next most important hormone our body produces in a state of sudden stress.

In its essence, cortisol is a hormone that has kept us alive and ultimately enabled us to thrive.

But we only need a small dosage of it at the very beginning of the threat. Everything beyond that minimum inflicts damage to our inner organs because the body cannot effectively eliminate the excess in a short period of time.

What is the desired effect of cortisol?

It’s that moment when you sense an imminent danger.

Your senses become sharp in less than a second and your body transforms into a battle machine.

Your heart rate accelerates, raising blood pressure and blood flow. Glycogen, usually stored in your muscle tissue is quickly metabolized into a glucose, which is instantaneously absorbed back into muscles for energy. Your pupils widen and your hearing sharpens. You are ready to make the choice: to fight or to take a flight.

This is the mechanism responsible for our decision to interfere and save the victim of violence. Or to ignore the event altogether because our brain reached the decision that it is better to take flight.

This is the mechanism responsible for our decision that we are better off not to engage the tiger or someone bigger than us.

Can this mechanism be controlled and overruled?

It sure can be. You often hear about women who delivered a decisive attack against the man or some little fella who punched some giant in the face. There are also a bunch of people who are willing to sacrifice their lives for others.

These are all examples of overriding the original decision made by the primitive parts of the brain. Simply put, some people use the cognitive portions of the brain to react opposite to the basic instinct.

The question is, how do they do it?

In many cases, this illogical response to engage and knock out someone bigger and obviously stronger than us has to do with ego. For example, if there are eyewitnesses or some girl around, someone who never thought about this option before will willingly expose himself and risk his life.

Note that we are not talking about a situation where someone is cornered and has to make a breakthrough. In that situation, the instinct of self-preservation kicks in and reactions are beyond imaginable. Some folks who found themselves in these kinds of situations quite often don’t recall every detail of it. It’s all blurred.

That’s because their cognitive part of the brain is shocked by the intensity and speed of events. Such responses are handled by primary systems, originating from the dawn of the species.

However, sometimes, you are not even aware of the moment when you get kicked by cortisol and your body transforms into a killing machine. When it happens, all secondary systems are being shut down. Nails and hair stop growing, for example. The brain shuts down everything that isn’t necessary for the current survival situation – including knocking out the good portion of our working memory.

And here lies the problem

Since our contemporary way of life brings a lot of stress upon us, cortisol is secreted even when there is no real need for it.

For instance, many of us go to work reluctantly and with the pain in a stomach. We are doing that because we know that we are arriving in a hostile environment.

You have to understand that the brain does not differentiate 50 shades of anything. It’s either pleasant and safe or hostile and poses the threat. There’s nothing in between. Thus, the brain dispatches cortisol throughout the day.

How can you prevent this?

You either choose to fight or to flight. It’s that simple. If your work is wreaking havoc on your mental state, is it really worth it? Are you willing to spend time in a hospital because of it? For what good is that money if you can’t enjoy it?

On the other hand, maybe you need to grow some goddamn ballz and give somebody a piece of your mind. Let it all out. You would be surprised how some people react when you show your teeth. Try it. Be a man!