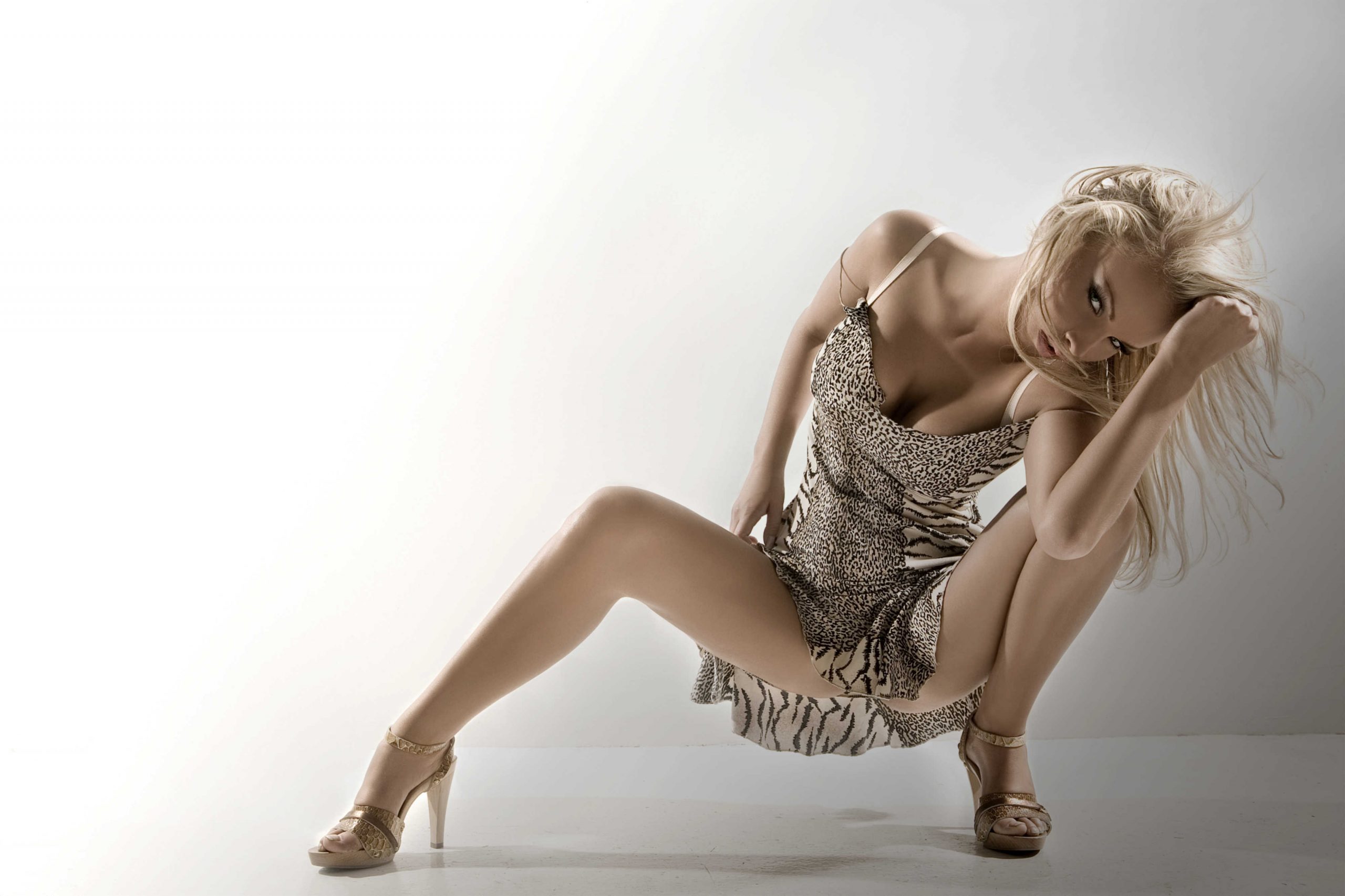 You may never truly know what a woman is thinking, but you can sure as hell learn what they look for in a man. Here are the six main traits that really turn women on in a mate:

Women don’t just want arm candy and looks will only get a guy so far.

In order to really attract a woman, a man must be smart. And you don’t have to be a rocket scientist or anything, but just be able to hold a conversation and be engaging.

In other words, you’ll want to use your intelligence to wow her and charm her.

Anyone can be smart, but you’ll really catch the eye if you can use your wits in an interesting way that intrigues her. Just don’t come off as a know-it-all because then this might turn a woman off. There’s a fine line to being intelligent, so make sure that you don’t go overboard and be smarty pants.

Women like to be admired and absolutely love to know that you are thinking of them.

Women like men who pay close attention to details, so if she has a new hairstyle or a new dress, compliment her on it and let her know that you’re taking notice of her – however small and seemingly insignificant it may be.

A man who is generous has an appealing character.

It shows a woman that they actually think about the others and not only themselves. So if you can, make a monetary donation to a charity or donate your time.

As long as you show her that you are more than willing to help out someone that is less fortunate, she’ll think highly of you.

A woman likes a man who is confident and walks around knowing his worth.

Women don’t want someone who doesn’t take pride in themselves. They see a confident man as being a strong, manly man, which is why they love confident men.

So stop second-guessing your value and do whatever you can to give yourself a confidence booster and you’ll see that women will take notice of you.

Women love romance so learn how to become a man that knows how to connect with women on an emotional level.

So instead of just looking at her physical attributes, really take the time and get to know her inner beauty.

Take her on romantic dinners and do whatever you can to sweep her off her feet so that she falls head over heels for you.

If you can make her laugh, then you’re good to go since a woman likes a man with a good sense of humor.

But this doesn’t mean you constantly tell corny jokes or think you’re the funniest man on earth. This means you’re funny and confident at the same time without overdoing it.

Bottom line, if you manage to clearly demonstrate that your character reflects at least the majority of the explained 6 traits women find attractive, you’ll put yourself in the spotlight wherever you go.