Home » Blog » Is Your Woman Googling This Term? 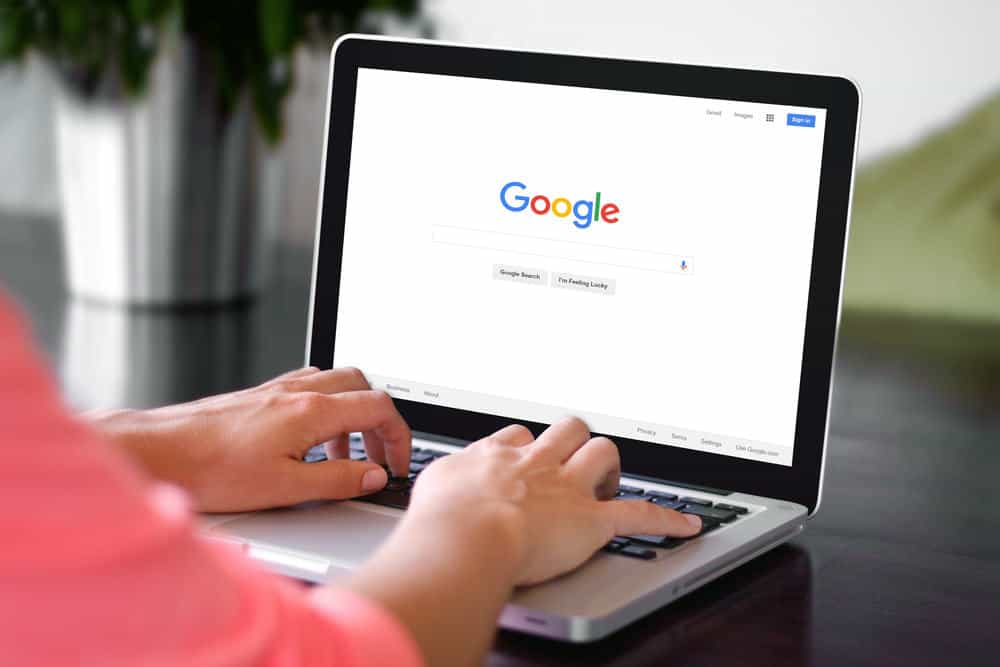 This particular Google search term either scares the bejeezus out of women and thrills them at the same time. And those who dare simply reign supreme over their men.

You know how women claim that we are all cheating bastards and how it’s only our fault? Well, my sweet lazy ladies, you’re in for a surprise because we’ll show your men that there are plenty of women who know how to keep their men loyal.

In fact, not one will even look at another woman because he’s afraid that he might lose something great.

Men cheat because their wives are playing dumb

And that’s the fact. We can pretend how we cheat because of some acute weakness, but the truth is: the other meat knows her business. To make things even better, she truly enjoys her business, which makes us even hornier.

Because it doesn’t happen only in porns!

And there’s a neat way to test my claim.

Start nagging about your sex life. Build some pressure. Next, convince her that you should try playing some porns just to get those juices flowing.

Many married men make a tragic mistake when asked these common series of questions. They answer, “Yeah…who likes that shit anyway…look at her all sweaty and oily with the asshole size of a melon.”

Then they wonder why their wives won’t do things from porns. You told her so, dumbass. Of course, she’ll take that slim straw and hold on to it like her life depends on it.

A smart man does the opposite, if, of course, he truly finds the scene exciting because, in all fairness, there are some exaggerations that I personally don’t find particularly exciting.

The smart man goes, “Whoa, look at her going. Nice! That’s what I’m talking about!”

2 days of complete silence and at least 3 days without sex. But then…

If you want 2 of something, you always have to ask for 10

It just happened to be one of those scenes where a guy sticks his dick all the way down her throat and come right in her stomach!

It’s a no-brainer that some women wanna puke on that scene.

Plenty of women are actually practicing this technique because they really don’t want their men to get attracted to some younger and willing coed!

So on the day 3, your wife will Google the following general term; mark my words: But they go even further and start Googling, for example, “how to suppress gag reflex.”

Luckily for you, there are websites with detailed proven methods of suppressing this natural instinct to expel the foreign object from one’s throat, showing in Google results page.

And according to few comments, left under one of those articles explaining how to suppress gag reflex, they get pretty excited about this new, valuable knowledge. You can see their identities in comments under the linked article if you decide to learn more about this method and perhaps see what your wife is searching for when she retreats in her solitude after you were so goddamn obvious that she’s boring as a turtle. And then you have those who mastered this skill a long time ago and now just bragging about it, teasing men all around the internet because they know what turns them on like nothing else.

One thing is obvious

She can play dumb about it and keep claiming how women don’t do such things if they ain’t at least paid for it. That policy will drive your dick right into the mouth of some strange but highly motivated woman. The one who understands that keeping the man by her side to provide and protect for her doesn’t come with just the simple signature on a contract and one ‘Yes, I do.”

There are women out there who figured out that if she provides certain pleasures for her man, two things will occur: