Home » Blog » How Threesomes Start and What Happens During 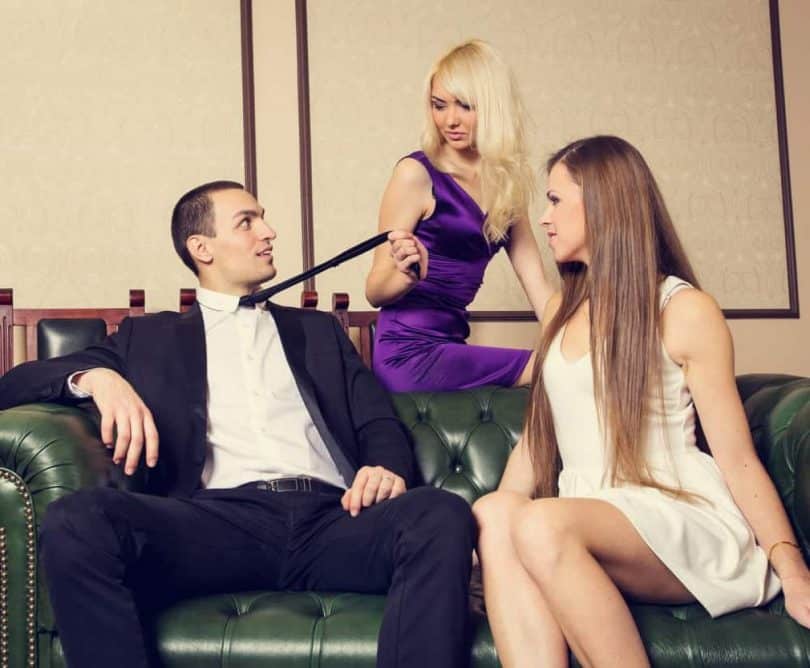 We are talking about one man, two women combo of course. Swords crossing will be covered in some future work. Threesomes have always been considered as something perverse. Lately, however, at least in the UK, it became ordinary. We could even say the new normal.

According to Sun, a recent study has revealed that 1/5 of adults in Wales, for instance, have practiced threesomes at least once in their lives. In comparison, in England, 14% of couples claim the same (Scotland 8%; Northern Ireland 5%).

Essex University has conducted a study, which revealed that 82% of women get aroused by another woman.

What caused this increasing moral acceptance of threesomes?

Diana Appleyard has recently been interviewing two women and one man who regularly enjoys in this particular type of sex. They revealed some fascinating details about the nature of their specific relationship.

Kashia Wilkinson (28) is not in a relationship. She lives alone near Cardiff and works as a receptionist in the local casino. “I started practicing threesomes a year and a half ago with Layla and Dan and we enjoy it so much that we are even taking a vacation to Spain this summer,” claims Kashia and continues, “We are having sex together once or twice a month and always looking forward to it. Layla and Dan are in the open relationship and Dan’s been my friend for years now.”

When did it all start? 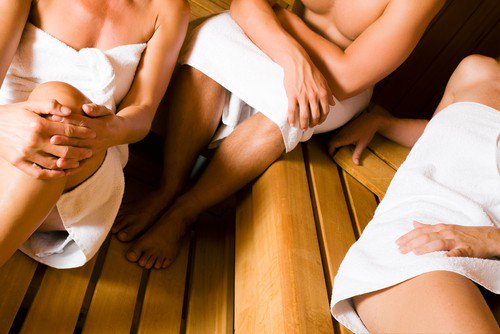 “It all began during one crazy night out. Dan introduced me to Layla, who immediately attracted me in that physical way, even though I’ve never been intimate with another woman before. One thing led to another and we ended up at my place, having champagne in my bed.

It wasn’t awkward at all and — quite surprisingly — everything felt rather natural.” Explains Kashia her first sexual experience with another woman and her man.

As she claims, Dan was the one pulling all the strings, but he stood aside, for the most part, simply enjoying watching two of us kissing. Finally, he joined, and Kaisha tells how it was extremely exciting having a rough man and gentle and tender woman doing her at the same time.

It creates a special relationship and bond, something I can’t entirely explain. You have to really trust each other.”

Kashia admits that once she falls in love and starts some serious relationship, she’ll have to end this one. For now, she doesn’t feel any kind of guilt.

Layla Edwardson (32) works in the office and have two kids (4 and 6) from her previous relationship.

She lives near Cardiff also and states that she was in a relationship with Dan for a few months when he introduced her to Kashia.

What Dan has to say about it

Dan admits that they are using sex toys occasionally to spice things up even more.

Now…how about you spice up your sex life a bit and engage in threesomes?